Hani Mojtahedy was born in Sanandaj, a small city in the Iranian province of Kordestan. After studying traditional Persian music, she began her professional singing career in 2000 and founded the first Kurdish female band Vian. Despite the obstacles imposed by religious laws in Iran, Hani tried to live her life on her own terms, giving several concerts with limited capacity, solely for female audiences. She gave several concerts in a small circle for exclusively female audiences and was committed to bringing her candid vision of regional musical culture to the world. And yet, Hani Mojtahedy had to admit to herself that the politically induced lack of artistic and personal freedom and even political repression prevented her from truly expressing herself. So in 2004, Hani Mojtahedy moved to Berlin, where she has released two albums, over 20 singles and several music videos to date. Whether on her releases, in TV shows or at international concerts and festivals, Hani Mojtahedy presents a mixture of traditional and her own repertoire as well as traditional Persian singing and Kurdish lyrics.

In 2021, Hani Mojtahedy is receiving a grant of 5,000 euros to work on her upcoming album. 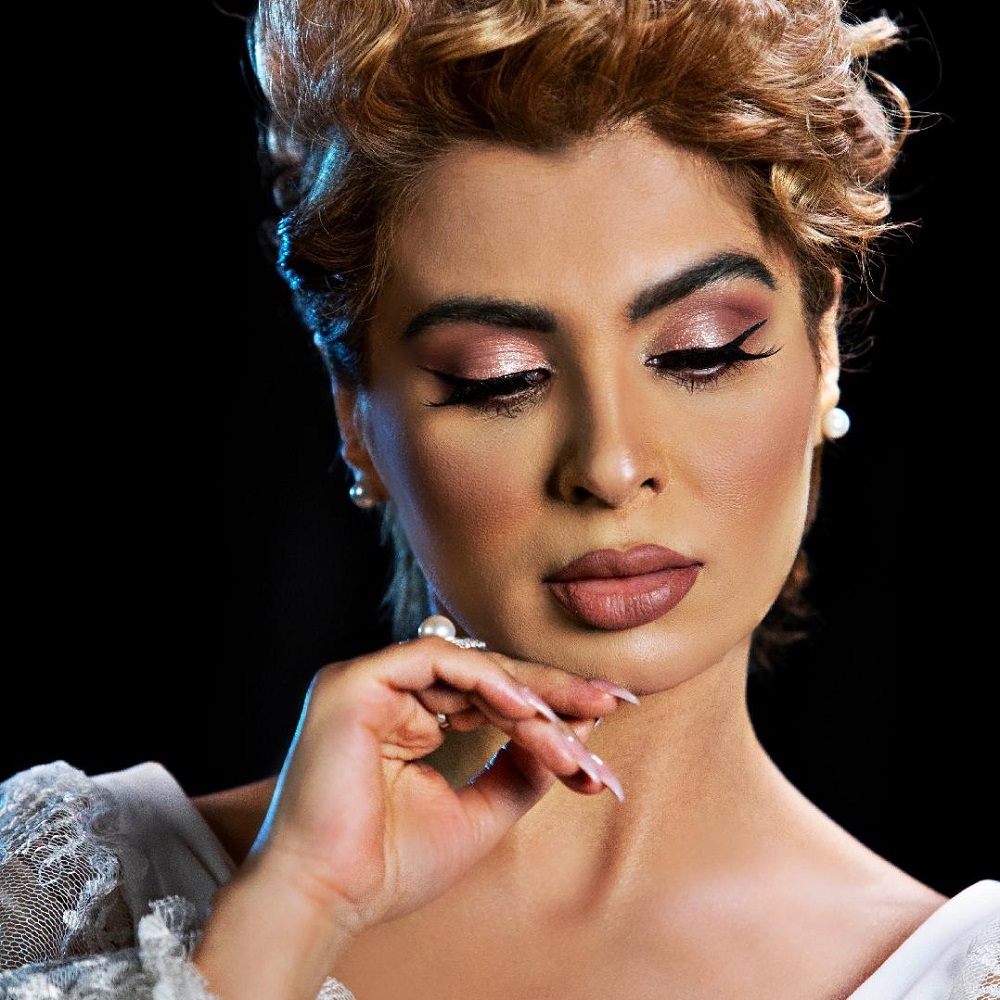