Born Ronja Zschoche in Hamburg in 1993, Haiyti inherited her musicality. Her mother is a music teacher, her father the Croatian musician and music producer Guido Mineo. Storytelling is another family tradition, as her grandfather is the well-known DEFA director Herrmann Zschoche. Seven albums in six years – that makes Haiyti one of the most productive rappers in Germany today. And one of the most influential. With irony, self-dramatisation and fantasies of omnipotence, interface and especially wordplay, Haiyti’s rap style is influenced by Southern rap from Atlanta. The autotune effect on the vocals is omnipresent, and the themes are borrowed from the world of underground hip-hop. With her lyrics, her look and her shows, Haiyti builds an art figure that uses the gangster myth for her storytelling as skilfully as Scorsese does in his film epics.

In 2021, Haiyti was given the residency in Panicale, Italy, where she produced a music video and worked with local producers. 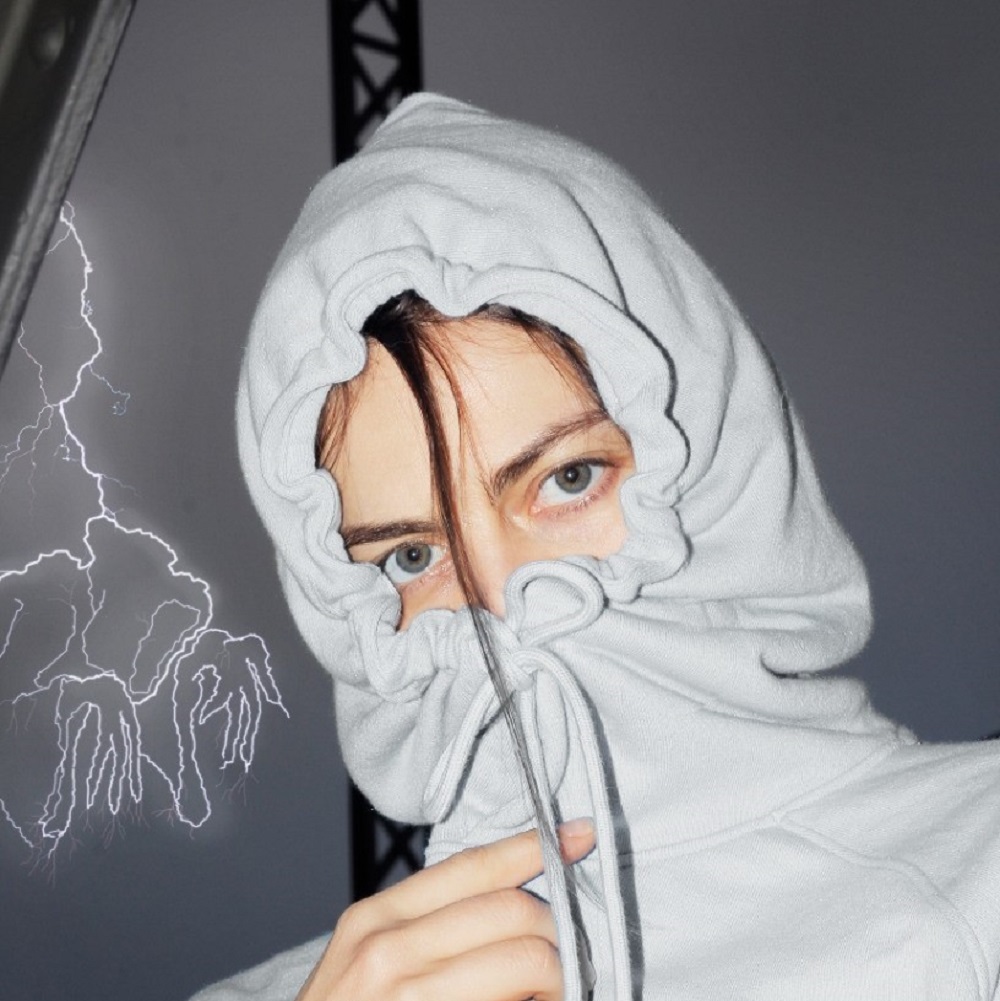