goldenair is a producer, songwriter and classically trained multi-instrumentalist living in Berlin. He is half of the R&B act GOLDA, signed to Majestic Casual and named »Artist to Watch« by the online platform Highsnobiety. After several successful single placements as a solo musician, goldenair has his sights set on his first full-length in 2021 – with international, cross-genre featured guests joining him to create a distinctive mix of R&B, hip-hop and electronica. In his music, goldenair tries to combine all the influences that captivated him in his childhood and still do today, ranging from G-Funk, New Jack Swing and Neo-Soul to Motown and Philly.

In 2021, goldenair is receiving a grant of 4,000 euros for the mixing, mastering, promotion and marketing of his album. 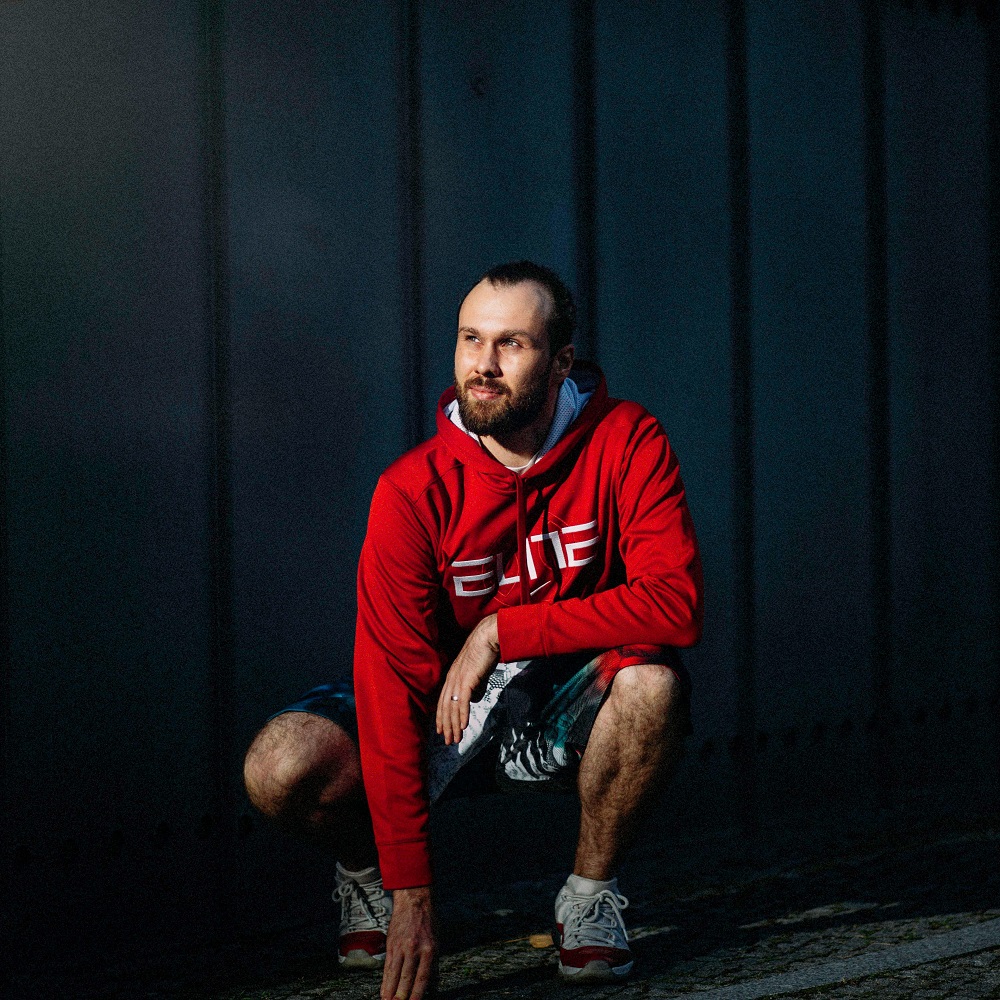