Gina D’Orio is a Berlin musician, producer and singer. She is the main former vocalist from Ec80r and member of Cobra Killer. She started getting into music at a very young age and played her first gig at the age of 12, two days after the Berlin wall came down. After she quit playing with her fist band the Lemonbabies in 1992, she joines Throw that Beat for recording their album ›Superstarl‹ and went on a worldwide tour with them in 1993 and 1994. Gina D’Orio released 2 solo records, the first been a collaboration with Dutch artist Like A Tim entitled ›Bass Girl‹ which is a Synth Pop album of 50s and 60s covers and her more recent album ›Sailor Songs‹ being a more instrumental and ambient record. Gina D’Orio worked as a singer for many different project and is involved in diverse theatre and film projects. 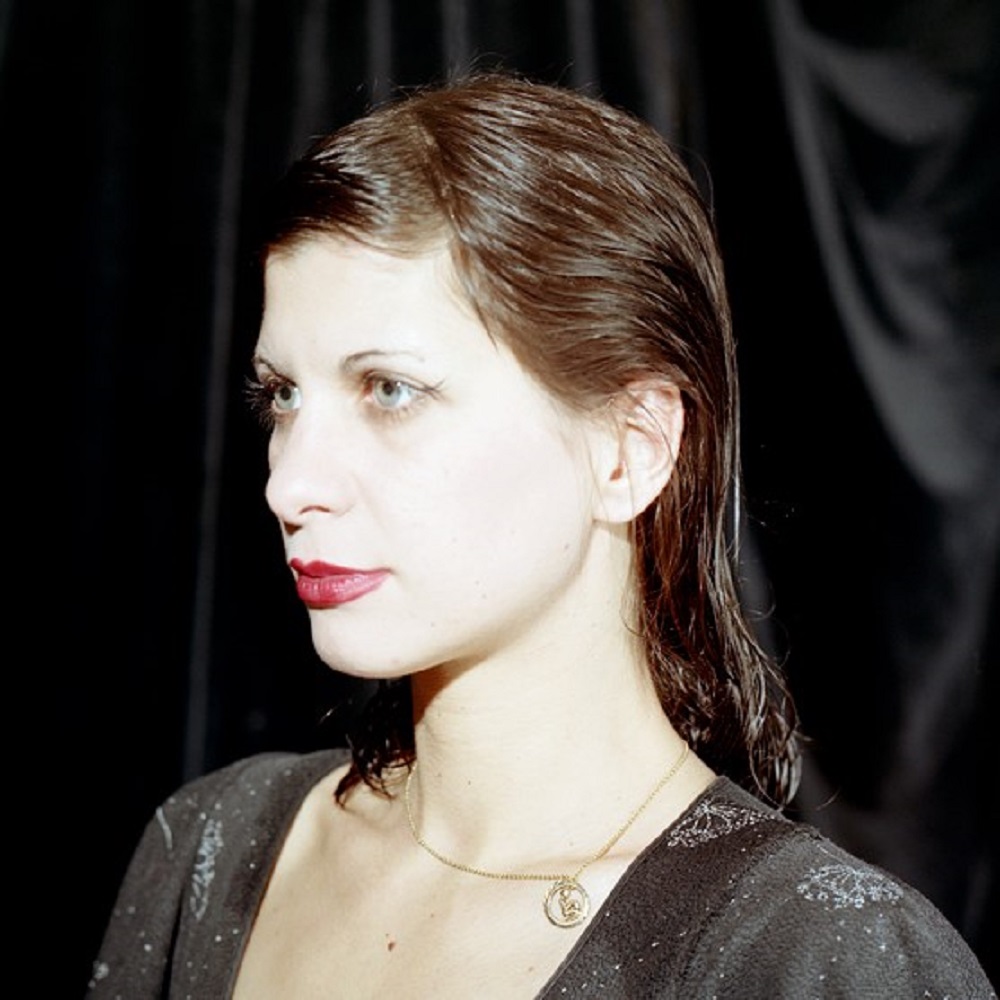