While guitarist Manuel and drummer Johannes were already working on a joint project, singer Maria initially joined the band as a feature guest. That was in 2019. In the meantime, the three-headed Berlin band is one of the most up-and-coming post-hardcore acts in Germany. After the band’s formation, Future Palace released two singles on their own, followed by a record deal with Arising Empire in 2020. In dramatic post-hardcore, Future Palace put painful processes to music, atmospherically reproducing the ups and downs of one’s emotions. Brutal, captivating and intoxicating – Future Palace explore the extremes and thereby achieve a synthesis that aligns itself with the dynamics of life. 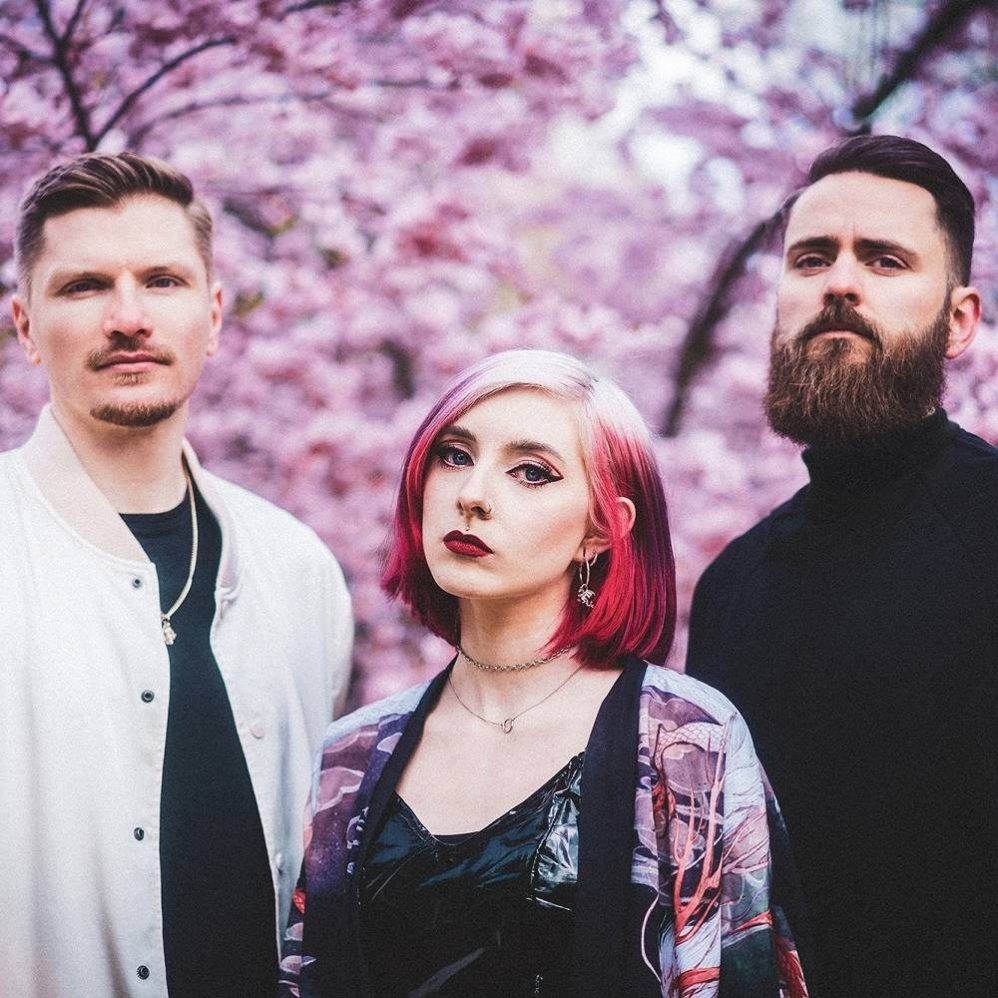