The Fête de la Musique is traditionally taking place every year on June 21st, the calendrical beginning of summer. Also in the upcoming years, the festival of music will be celebrated on that day. Subject to the consent of the House of Representatives, the funding of the music event of European scope will be completely secured by the newly established state budget of 2018 and 2019 for the first time.

Host of the Fête de la Musique is the State of Berlin. The Senate Department for Culture and Europe commissioned the state-owned Musicboard Berlin GmbH to realize this major event in 2018. This should not only facilitate continuous advancement, but also carry the event’s city- and Europe-wide importance.

Managed by Katja Lucker, the Musicboard GmbH funds arts and creative industries in the field of pop music and culture in the name of the State of Berlin. Björn Döring will act as curator of the Fête de la Musique for the State and the Musicboard. He knows the »Fête« since its beginnings in the 1990s and worked together with the former festival manager Simone Hofmann. After many years of hosting the event, she announced her resignation in 2017.

Press release of the Senate Department for Culture and Europe from June 27, 2017:
PM_Fete de la Musique 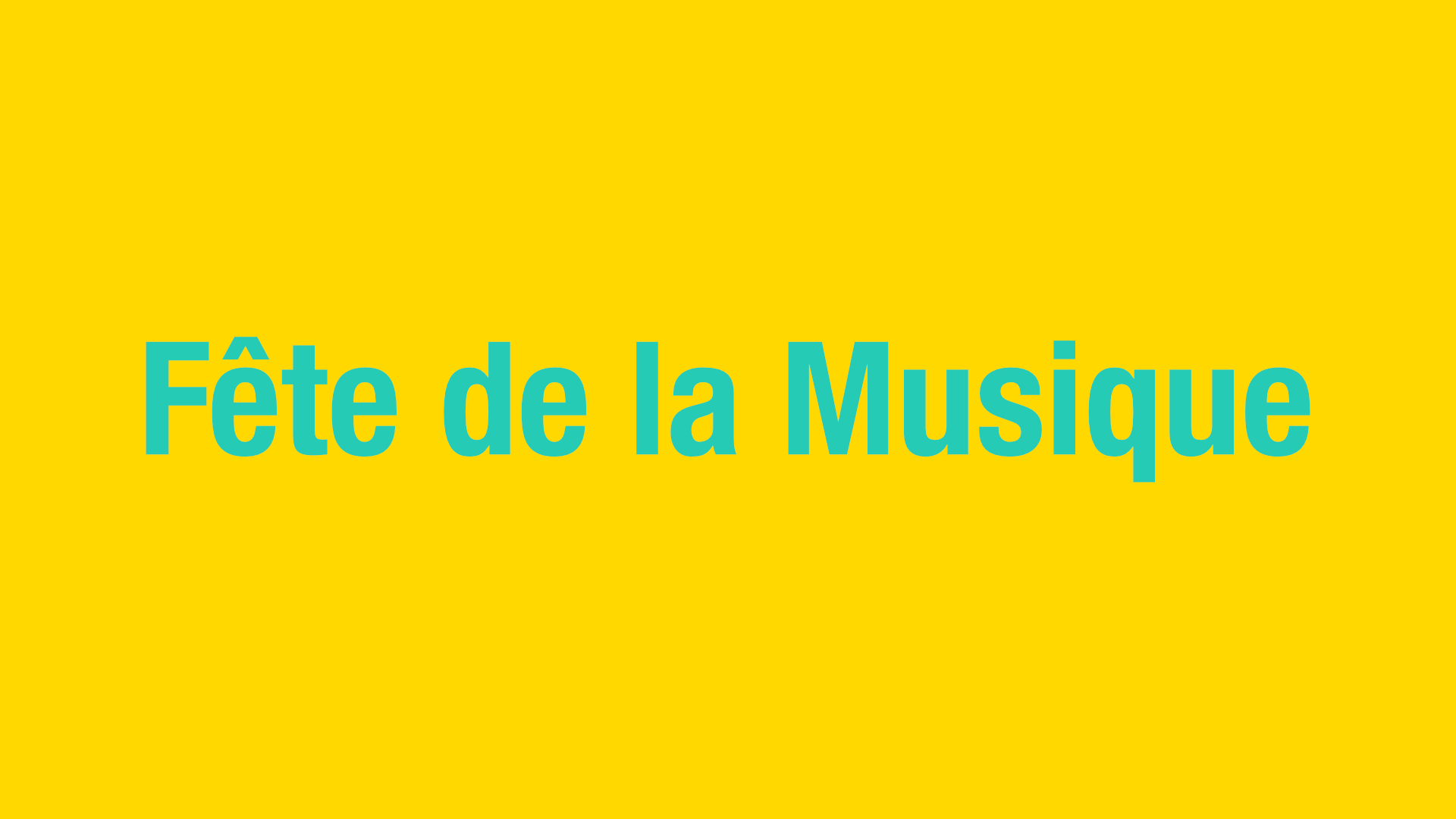