#EinfachSein – That’s Fargo. In the tender age of six years, Falk-Arne Goßler was already on stage: He has been the child of choice for singers like Andrea Berg and Christina Bach when it came to a duet with a junior. You might think, what a tough childhood, instead for Fargo, it was just big fun! In school, Fargo finally found his style of music: German Rap. As MC F.A.G he released ›Menschen sind wie Lieder‹ (›people are like songs‹), he played Bundesvision Song Contest with his band The Love Bülow and then? For Falk himself, it was evident: Now came Fargo.

In September 2017 Fargo was on tour with Jonas Monar and therefore received Musicboard’s Support Tour Funding. 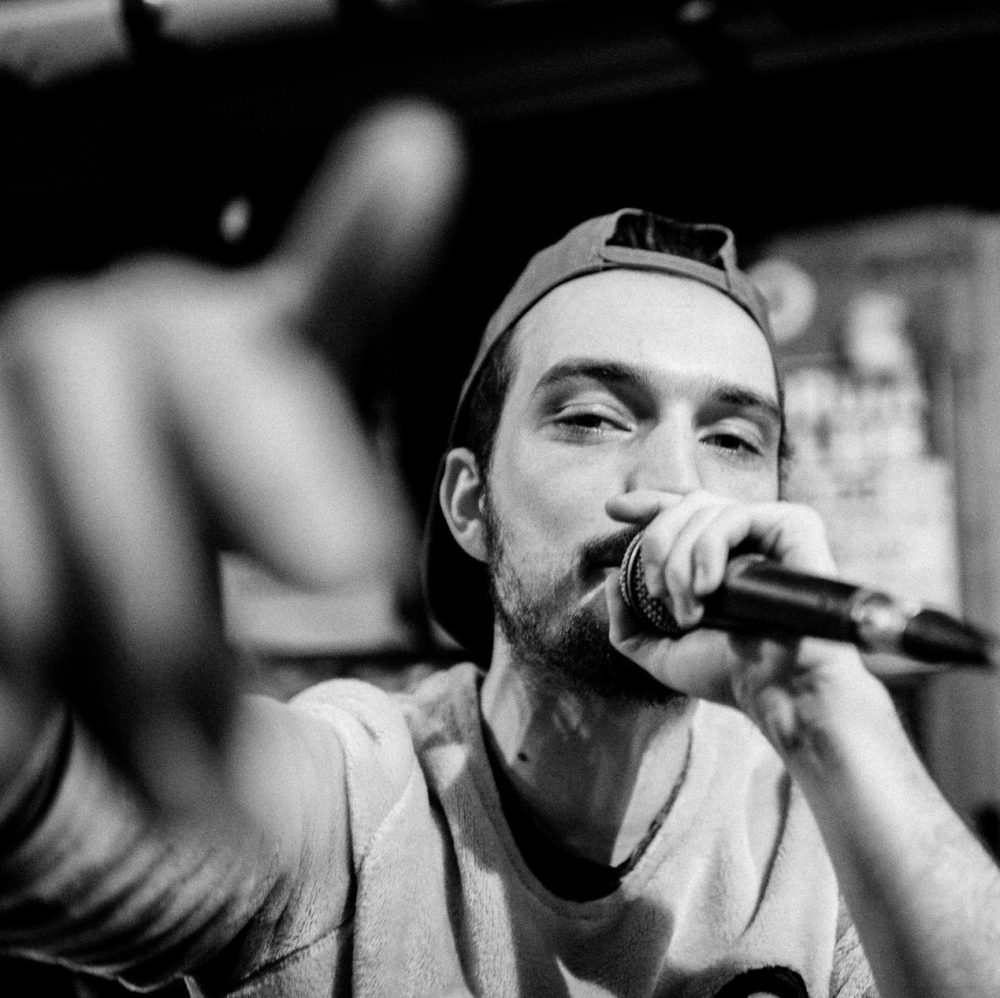