Producer and songwriter Emika has a background in classical piano and composition and was a sound designer for Native Instruments, one of the leading music production software companies before she launched her artistic career. Emika brings a fresh style to the ever-evolving world of electronic music, mixing her signature dark textures with beats and vocals, her albums ›Dva‹ (2013, Ninja Tune) and ›Emika‹ (2011, Ninja Tune) have proven that. She describes herself as »making pop, but with a hard edge, playing different sounds and intensities against each other. I try to stay on the fence, leaving from for the listener to create a sense of what its about. It’s all about tension for me.« Having lived through the formative years of the recent global explosion in bass music coming out of Bristol, Emika now lives in Berlin.

For 2014, Emika is receiving a grant in the amount of 7,500 euros to prepare the release of her third albumon her own label Emika Records. 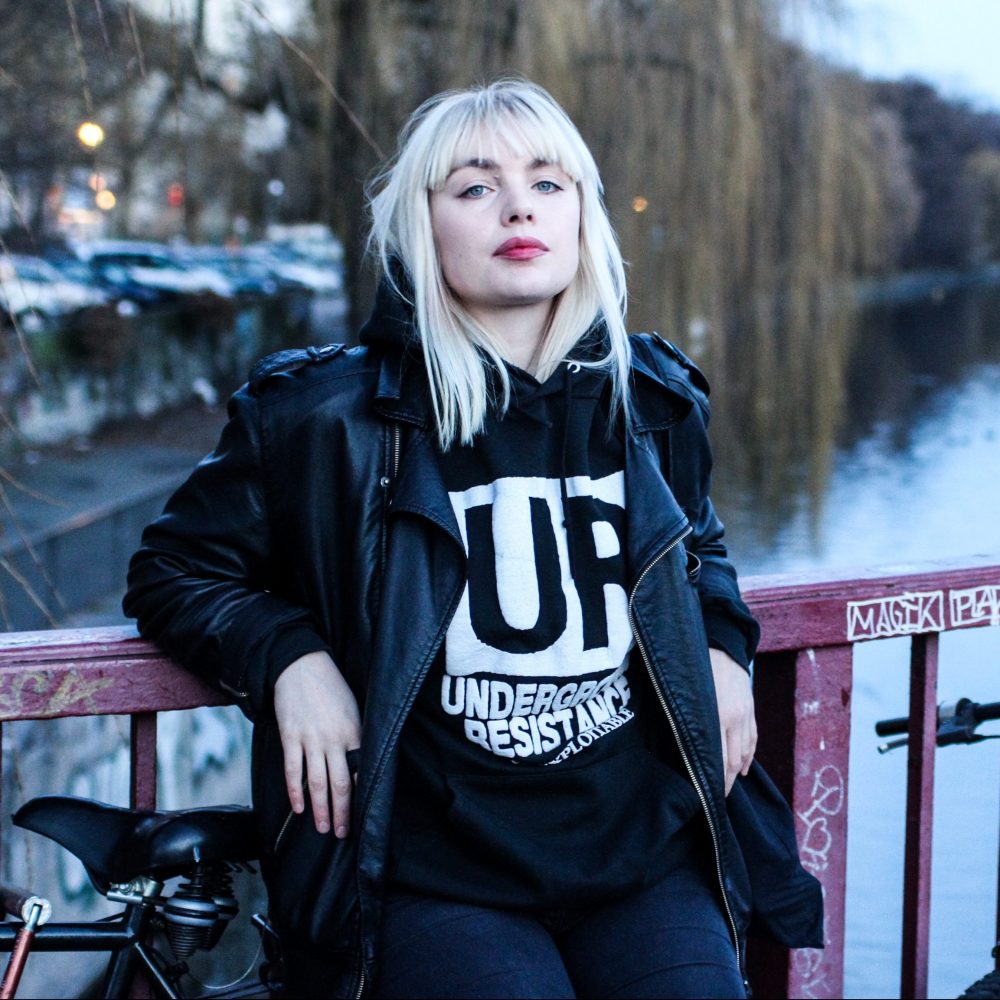