East Side Music Days is Berlin’s first street music festival, which premiered in 2015. This public festival around East Side Park and the Oberbaumbrücke is dedicated to Berlin artists who have used the street as a stage on their way to a professional career. In 2016 and 2017, the Musicboard specifically supported the Street Music Academy, a networking initiative, as well as performances by young Berlin artists on the stages. Nearly 100 solo artists and bands performed on various stages along the banks of the Spree and presented a diverse programme of different genres – from jazz, funk and soul to reggae, ska, hip-hop, pop and electronica. 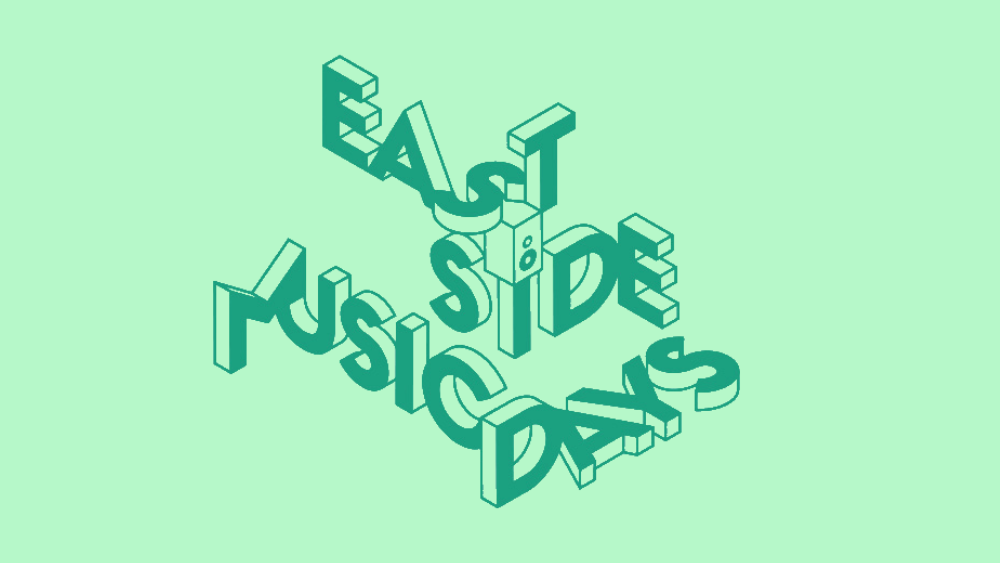