Inspired by the desire to experiment and collaborate with jazz and classical music, the singer Donata, educated at the Amsterdam University of the Arts, initiated different projects. One of them is the indie pop duo NOSOYO, with which the singer, songwriter and producer released two albums and toured extensively throughout Europe. Now heading solo, Donata releases her debut ›Imaginary Land‹ in the fall of 2022 via Humming Records. The lavishly orchestrated chamber pop album invites its listeners to enter a melancholic, yet hopeful place that allows new beginnings and regeneration, loss and creation to come together in a brief respite. ›Imaginary Land‹ was created in the setting of the stormy Dutch seashore, which sounds subtly through again and again and smoulderingly sets the tone.

In May/June 2022 Donata was on tour with Josh Savage and therefore received Musicboard’s Support Tour Funding. 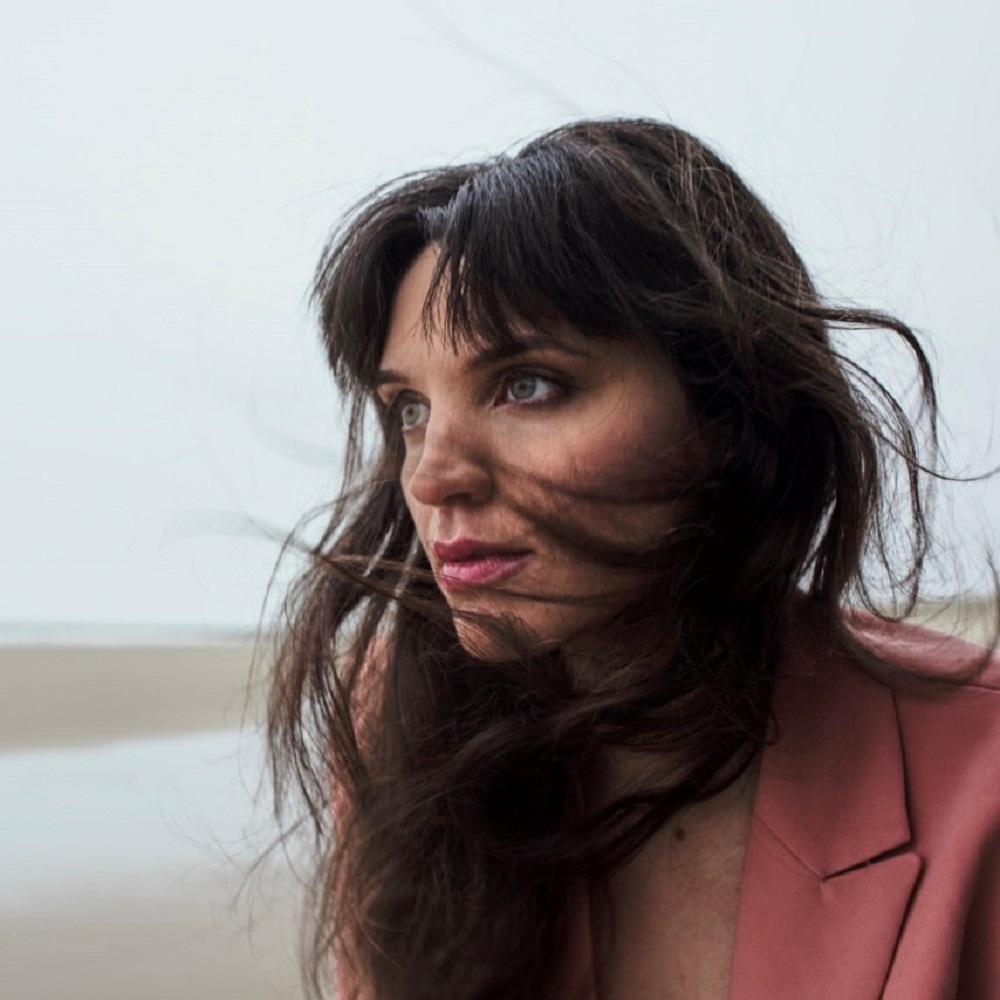