Based between Berlin and Istanbul, queer-living DJ, producer and curator, İpek İpekçioğlu aka DJ Ipek has an established reputation across nightlife scenes worldwide. She focuses on contemporary, everyday socio-political issues and transports those issues into her music. Ipek has strong political opinions related to womyn, immigrant and queer issues. In all musical events she has curated, played, and participated in, she maintains a principle of cultural diversity and pushing boundaries within electronic music scene. Ipek is also very well known for her collaborations with musicians such as Ceyhun Kaya, Kinan Azmeh, Olivinn, Aynur Dogan, Petra Nachtmanova, Hakan Vreskala and AdirJam in Turkey, Germany and worldwide. She has toured across Europe, the US, North-Africa, South-Asia and South Kurdistan. Moreover, she offers DJ workshops for female participants. The goal is to promote visibility amongst female DJs. Ipek has been offering workshops in Vienna, Graz, Beijing, Tunis, Istanbul and Berlin. Her work has earned her a place as »one of Berlin’s most important cultural contributors« (Zitty Magazine) and she proudly carries the title of »MC of cross-cultural understanding« (Daniel Bax – TAZ). 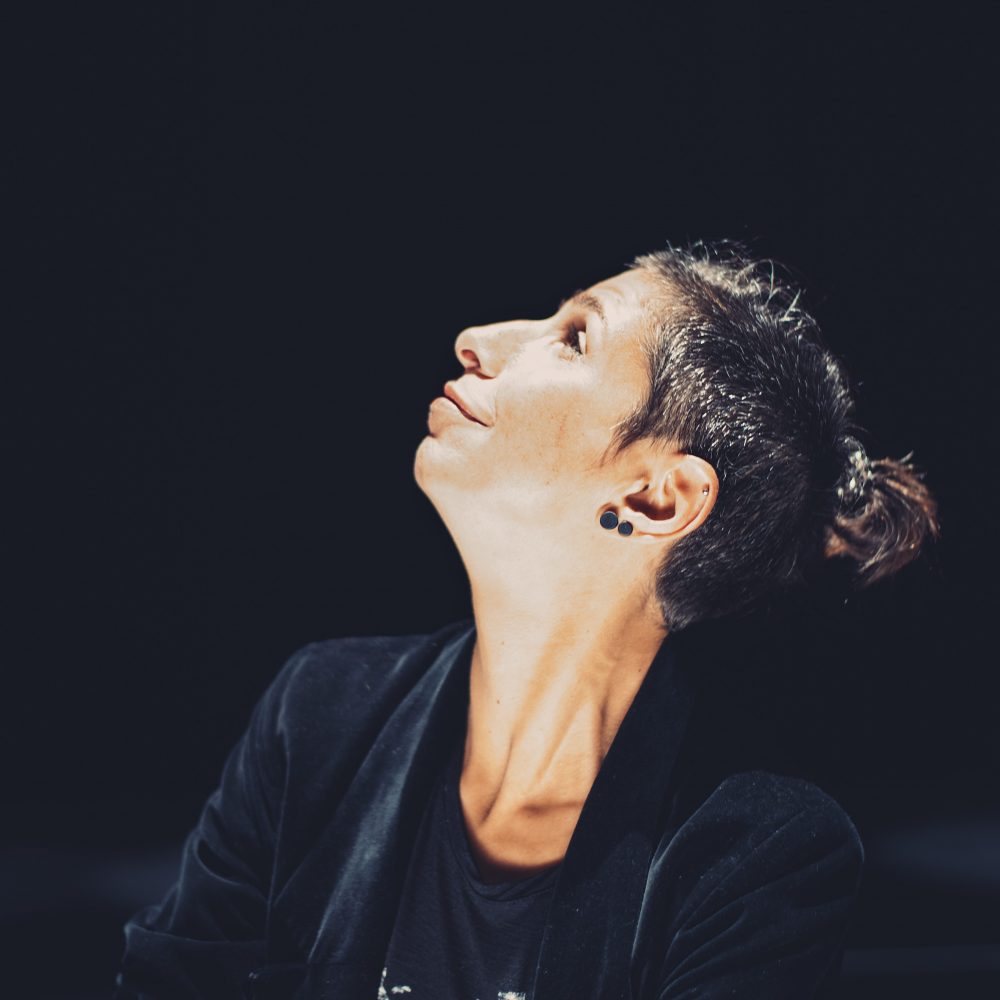