Born in Berlin and raised in Texas, rapper and producer DiscoCtrl has been dedicated to hip-hop since he was a kid. His sound meanders from screwtapes to dramatic synths. Together with Image Ctrl, he released the album ›Better Living through Image Ctrl‹ in 2015, followed by multiple mixtapes via Audiolith Records and, in 2018, his solo album ›Midnight.‹

In 2019 DiscoCtrl received a grant in the amount of 5,000 euros to record, release and promote an EP together with Berliner producer yunis.

For 2020, DiscoCtrl is receiving a grant in the amount of 4,500 euros to create an audiovisual piece that will let DiscoCtrl go beyond the standard format of a music video. 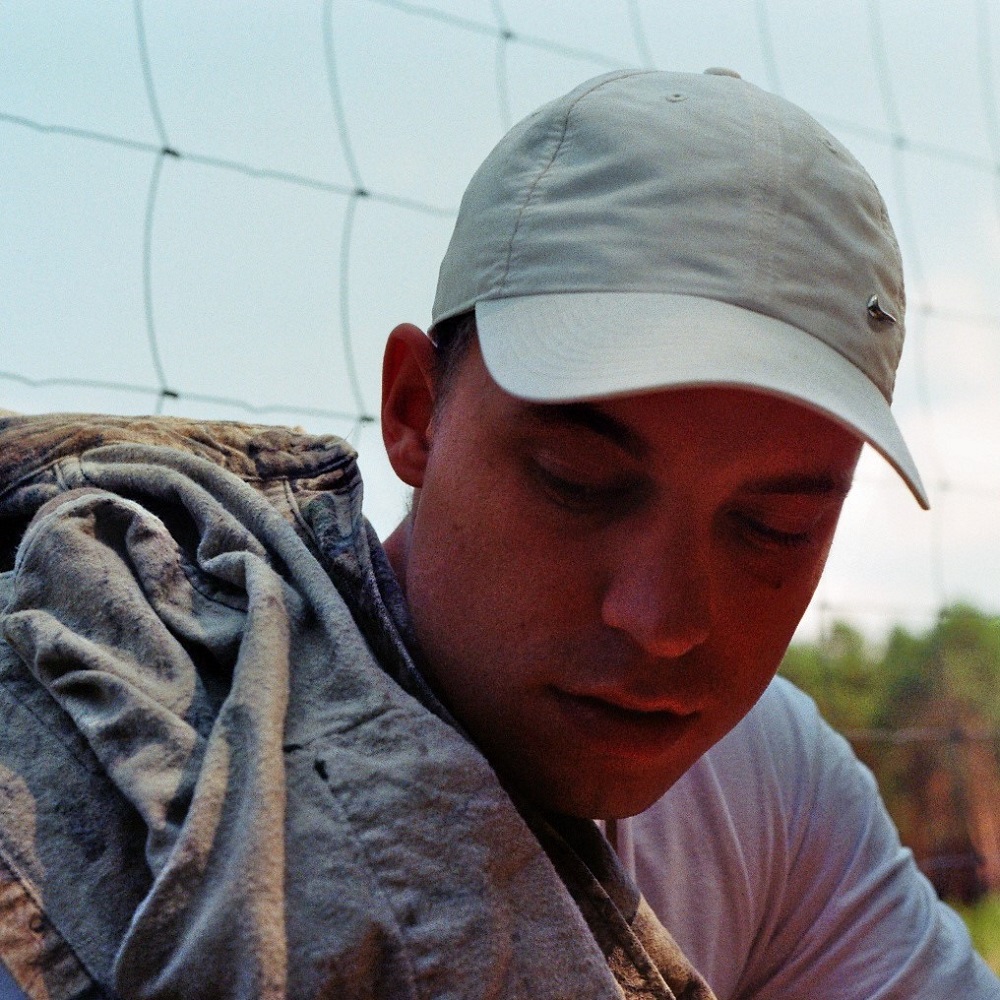