In 2015 Die Höchste Eisenbahn was receiving a grant in the amount of 10,000 euros to work on the release of their second album. 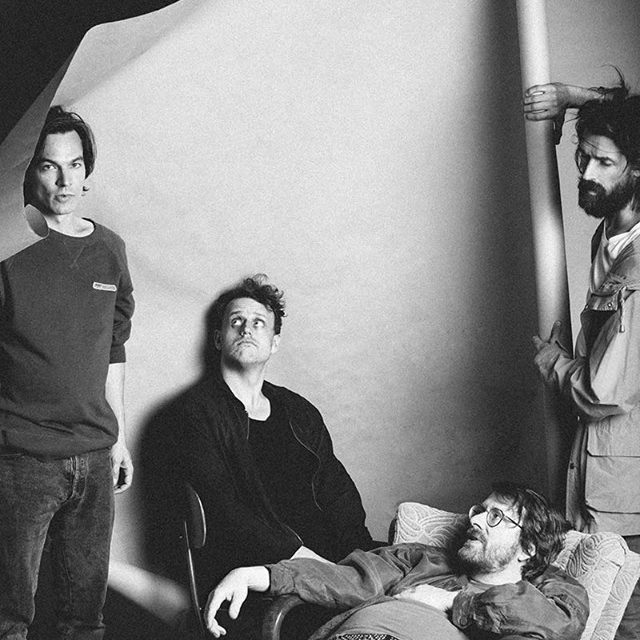