DENA is the project of Denitza Todorova, a singer-songwriter and producer born in Bulgaria who dove into Berlin’s multi-faceted music scene last decade. Since relocating, Todorova has gradually worked on a sound that combines strains of pop, 90s dance music and R&B — all while taking subtle harmonic influence from her Balkan upbringing. Since releasing her debut LP ›Trust‹ in 2014, DENA has been working internationally. Her second album ›If It’s Written‹ was recorded in Berlin, London, New York and Sicily, featuring self-produced work as well as various collaborations. The album was released digitally and on vinyl in fall 2018 via the Berlin label Mansions and Millions. In 2019, DENA is working on new music and audio-visual projects for an upcoming release.

For 2019, DENA has been granted the residency in Panicale, Italy. 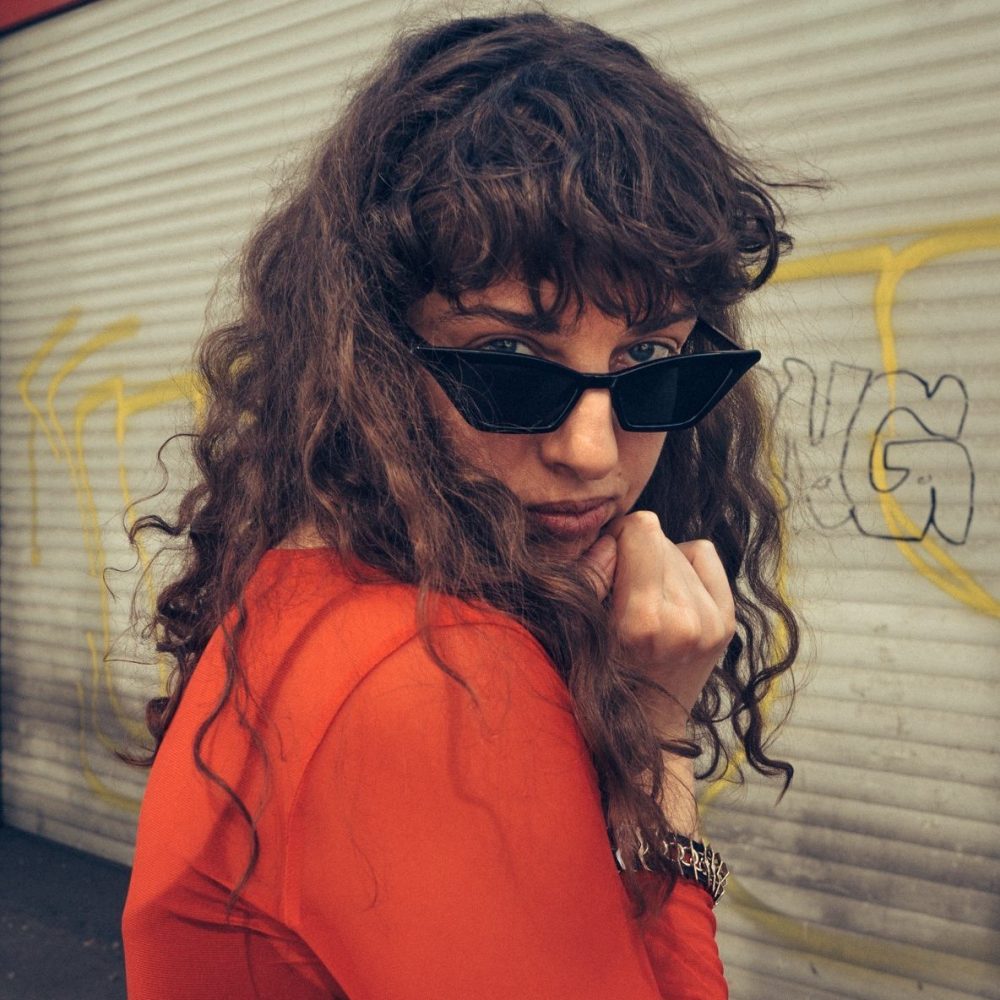