Cherilyn MacNeil is the South African singer and songwriter most widely known under the pseudonym Dear Reader. Her singular style of alternative pop is simultaneously vulnerable and melodramatic, a curious juxtaposition of lightness and darkness, at once heart-warming and disturbing. Listening to the music she creates conjures up the ghosts of her classical piano training, her upbringing in the church, her love affair with musicals and the folk music she was raised on. She founded Dear Reader in 2008 with producer and bassist Darryl Torr, and they brought out their highly acclaimed debut ›Replace Why With Funny‹ through the esteemed Berlin-based indie label, City Slang. In 2010 MacNeil relocated from Johannesburg to Berlin, and Dear Reader became her solo project. Since then she’s recorded and released two further Dear Reader albums and played hundreds of stages throughout Europe and South Africa. She also wrote score for the acclaimed Berlin-born feature film, ›Oh Boy‹, work which won her and her co-conspirators the Deutsche Filmpreis for Best Film Music in 2013.

For 2014, Dear Reader is receiving a grant in the amount of 8,000 euros to produce a short film together with director Rob Savage as well as compose the music for it. 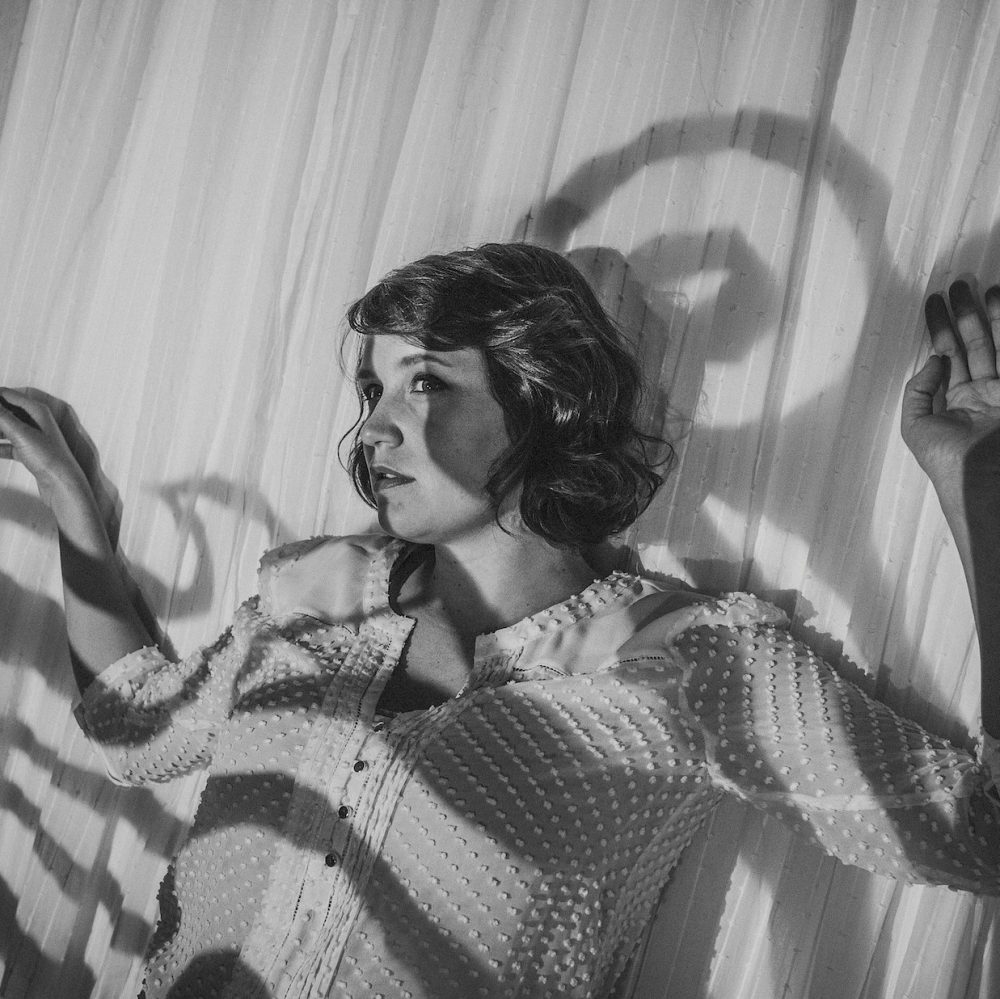