What happens when a Dutch comic artist and an Israeli producer encounter in Berlin and decide to make music together? An interesting package in between of punk and madness that produces more noise than a five-member band. In 2015, Dirk Verschure und Oded Kaydar started making music together and soon it was clear: their sound goes further than run-of-the-mill punk. Using a »This could sound cool here«-production method, a variety of experimental sounds can be observed on their debut album ›Pet Obituaries‹: flutes, bass clarinets, female choirs and electronic elements. Dirk sings about modern life, human existence or other random topics that ooze out of his agonized mind. 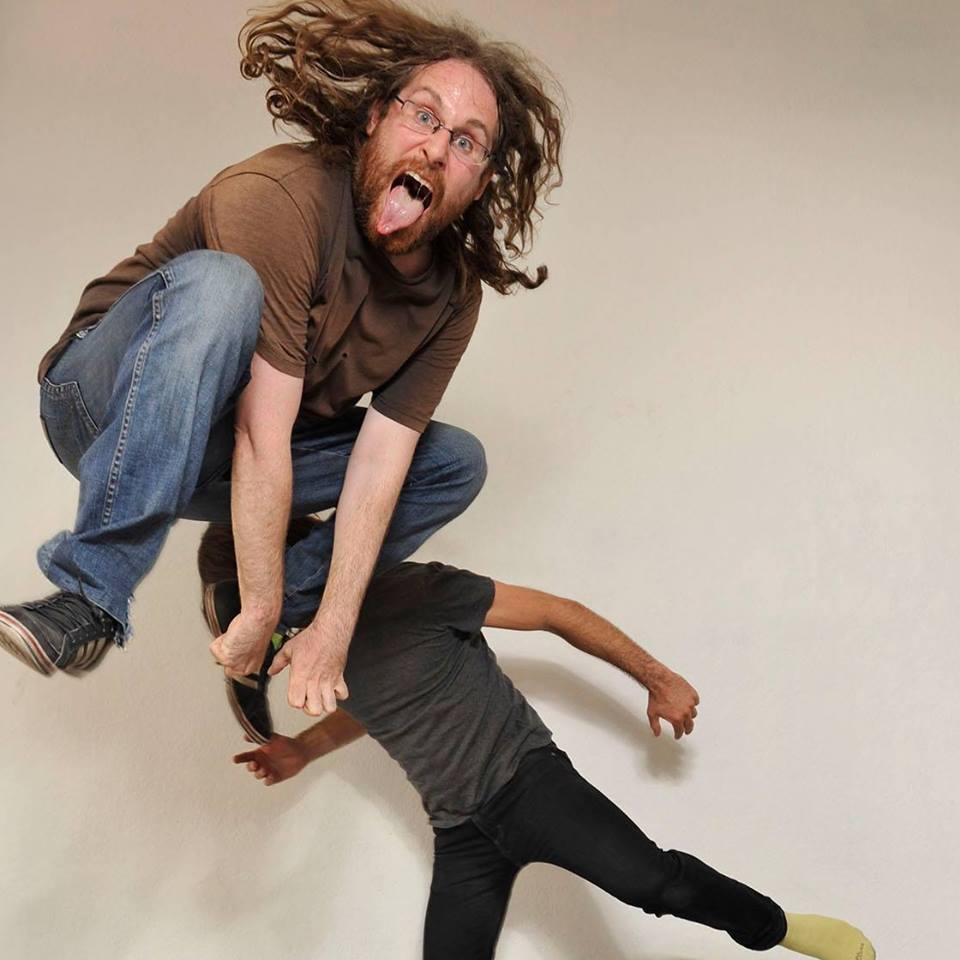