Israeli DJ and producer DASCO has a background every bit as colourful as her music. Born and raised in Tel Aviv and now based in Berlin, she is currently earning a name for herself in discerning circles thanks to her wide-reaching appeal and inimitable style. An individual and a musician who places a great emphasis on diversity, DASCO’s sound is full of exciting – and often unpredictable – influences. Besides disco and tribal sounds, she draws heavily on the work of vintage Chicago house and Detroit techno, citing genre-defining artists such as Larry Heard, Theo Parrish and Underground Resistance as major influences. In 2019, DASCO produced her second EP, entitled ›African Power‹, released on the Swedish record label Local Talk.

In 2021, DASCO is receiving a grant of 4,000 euros for the release of an EP as well the production of a music video. 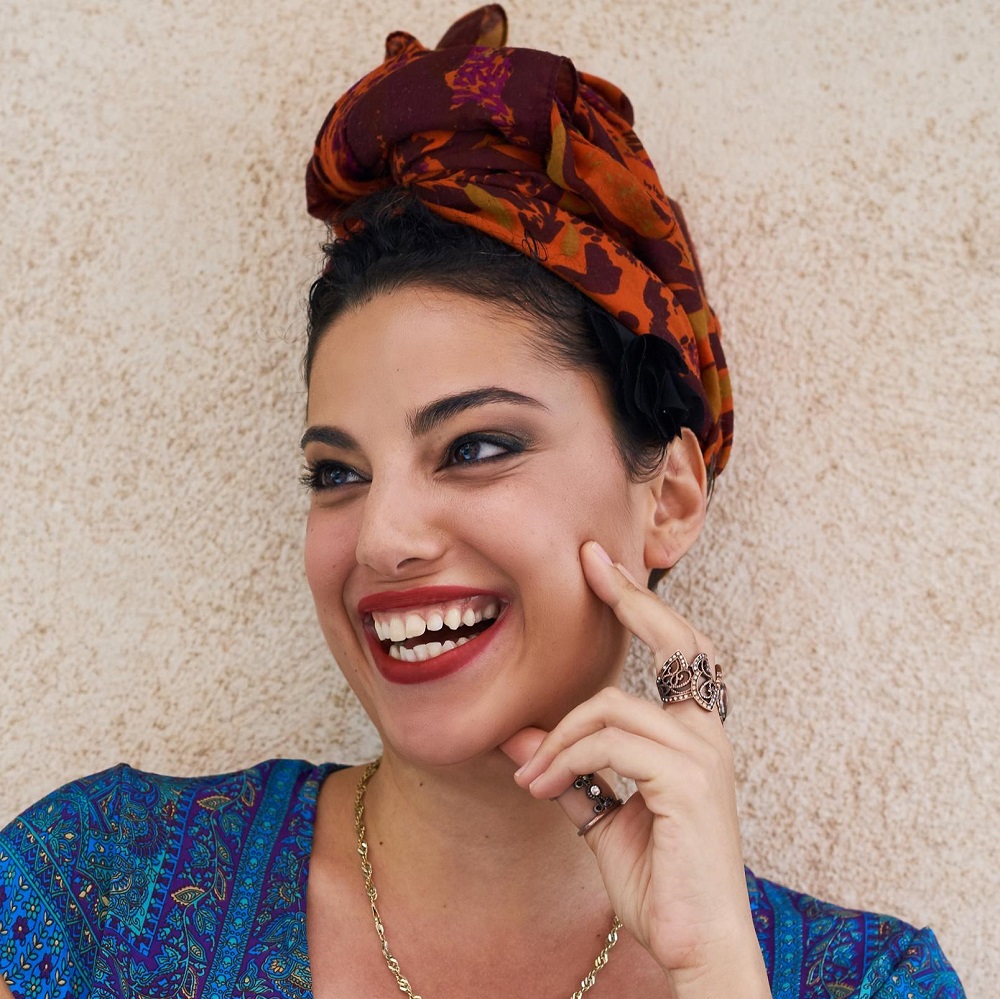