A major aim of the CTM Festival since its inception has been to make space for radical forms of musical expression and dissonant emotions. After concentrating on concentrated on the rapid social change between globalization and digitalization under the motto »New Geographies« in 2016, CTM 2017 under the title »Fear Anger Love« focuses explicitly on emotions found in or through music. It examines the diverse strategies that are applied to unleash or harness them. With special projects and commissions, performances, an intensive daytime programme and an outlook that continues to search the fringes of current music geographies, CTM 2017 is examining the unhinging and emancipatory potential of resonant (musical) emotion to recurrently question and challenge the status quo. 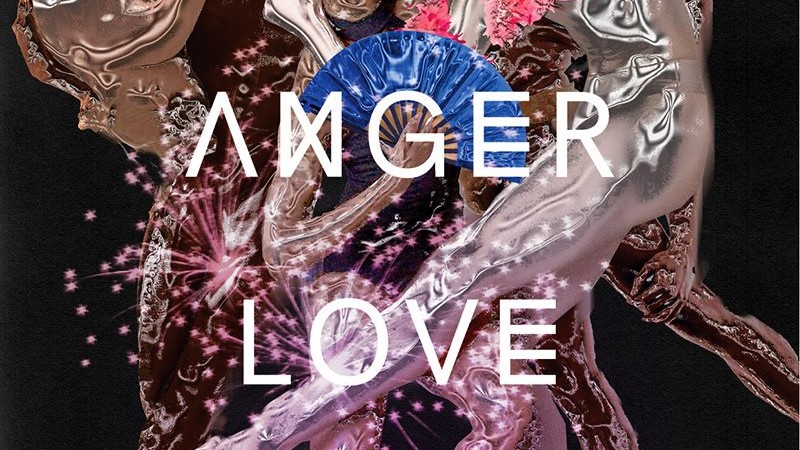