COOL FOR YOU is the music/performance project of artist Vika Kirchenbauer. Her last EP ›MOOD MANAGEMENT‹ was released in early February 2017 with a performance at KW Institute for Contemporary Art/Bob’s Pogo Bar. Kirchenbauer also works as a video artist. In 2016 she won the award for Best Contribution to the German Competition at the Oberhausen International Short Film Festival for her work ›SHE WHOSE BLOOD IS CLOTTING IN MY UNDERWEAR‹.

For 2018, COOL FOR YOU is receiving a grant in the amount of 4,000 euros to produce an album and work on the video elements of her performances. 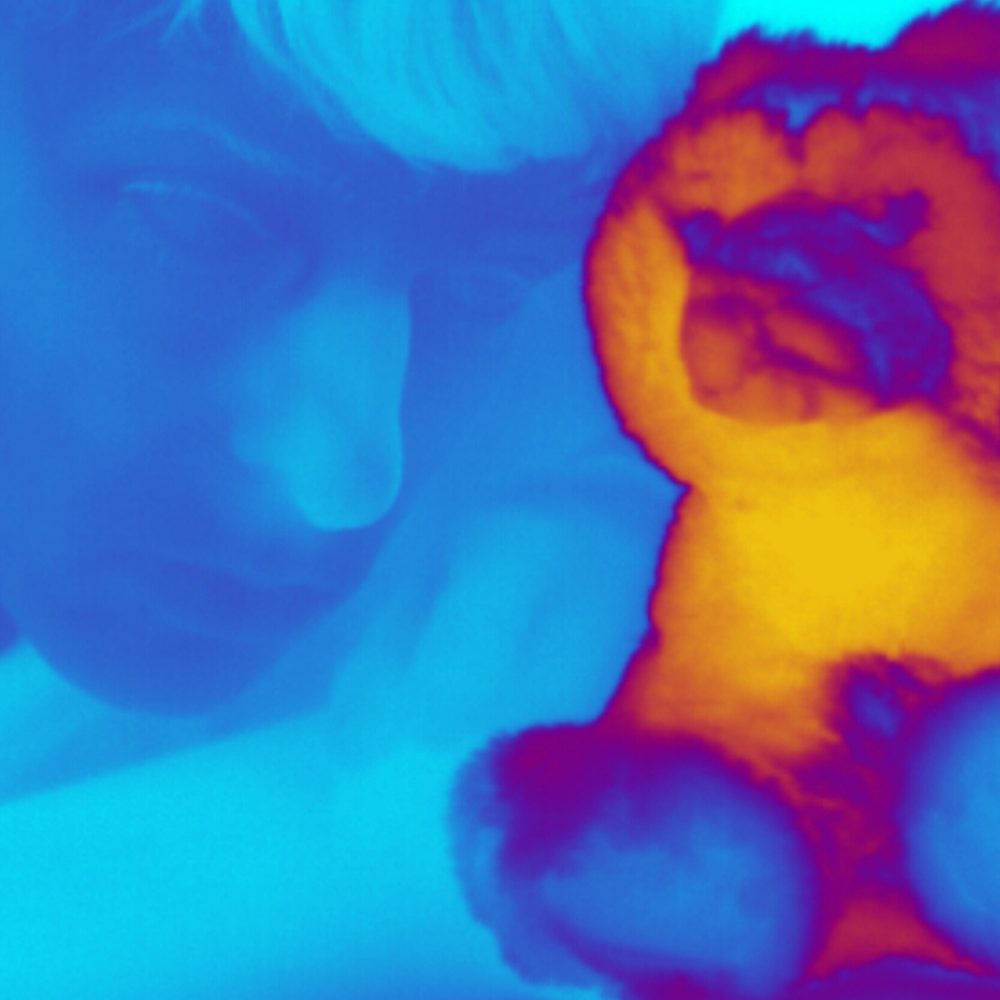