Since 2013, much of Claire Tolan’s work has found its foundation in the sounds of ASMR, Autonomous Sensory Meridian Response. Tolan has hosted ›You’re Worth It,‹ an ASMR show on Berlin Community Radio for over two years. She has also worked with ASMR in performance, recording, and exhibition, collaborating with musician Holly Herndon, writer and artist Inger Wold Lund, and artist Camilla Steinum, among others. Tolan was the 2015 Goethe-Institut and SPACE Perlin Noise sound artist-in-residence at London’s White Building. At present, Tolan is developing an ASMR-inspired tabletop role-playing game (RPG) system, ›die Siedler von SHUSH‹.

For 2016, Claire Rolan is receiving a grant in the amount of 3,500 euros to work on her musical, ASMR-role-playing game system ›SHUSH‹. 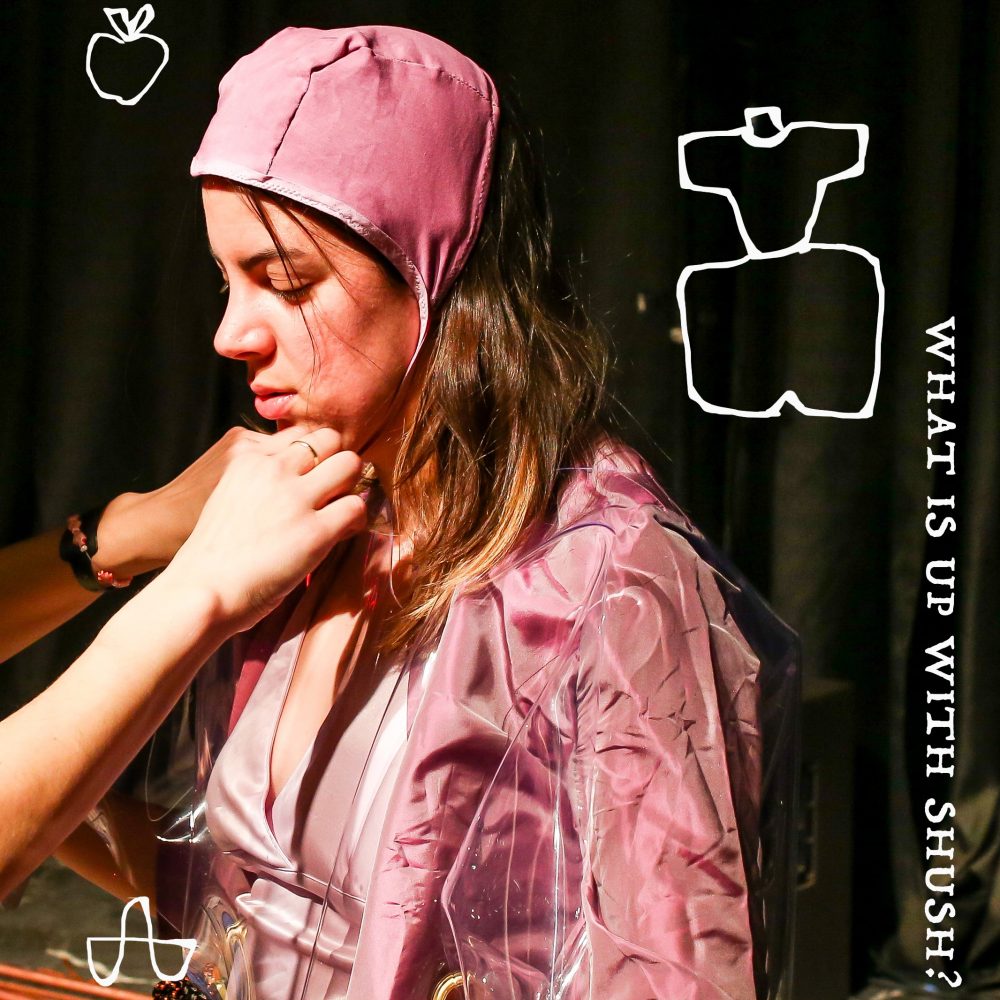