Laura Landergott (Ja, Panik) and Yair Karelic (Mystical Communication Service) first met in early 2017. The duo constructs a patchwork of indie rock, blues, and psych. Experiencing them is something like listening to Alan Vegas’s band Suicide while watching Jodororowsky movies through a fish tank. Entirely self-written and self-produced, their songs are an expression of both personal and fictional experiences. Their debut EP, ›Hunt Like Lions‹, was released in November 2017 on 8mm Musik.

For 2018, City At Dark (named RÁN at the date of application) s receiving a grant in the amount of 5,500 euros to record their first full length album at Studio X with Dirk Feistel. 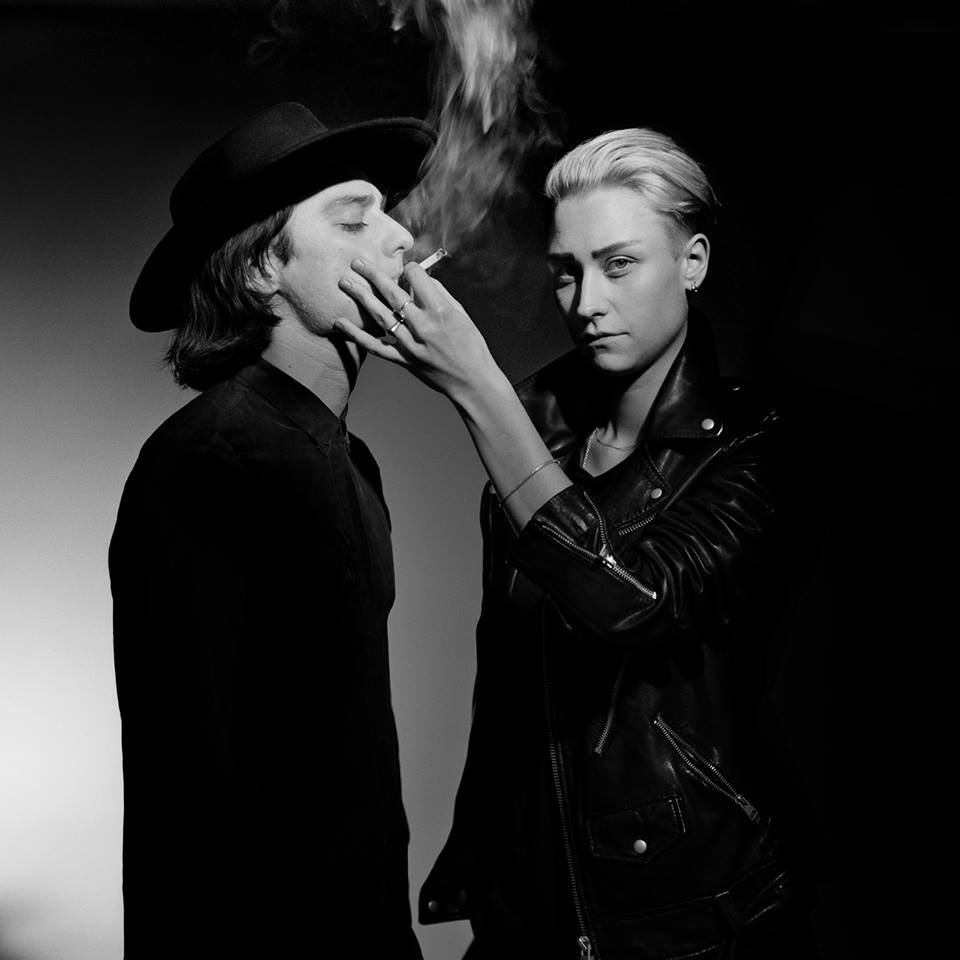