Christian Naujoks is a Lübeck born and raised visual artist, composer, DJ and singer. Since completing his studies in Electroacoustic Composition and Media Theory (both in Weimar) as well as Visual Arts at Leipzig’s HGB. His compositions, drawing from the more popular spheres of contemporary classical music, have been described as »Zwölfton-R’n’B« (Spex) and released in the form of two albums on legendary indie-house label Dial Records. While Naujoks’ 2009 debut, ›Untitled‹, works with straight up Pop structures as well as electronic equipment, its follower, ›True Life / In Flames‹ from 2012 is reduced to just the piano and marimba, accompanied by, for a brief moment or two, his voice. Most recently, Christian travelled to Vietnam in order to familiarize himself with the indigenous music of ethnic minorities from northern Vietnam as well as to touch base with Hanoi’s music scene. Accordingly, he intends to delve further into more open, undetermined parts of the acoustic world. (Text: Bianca Heuser)

For 2014, Christian Naujoks is receiving a grant in the amount of 8,000 euros to work on new music on a transnational level during a six to eight-week working stay in North Vietnam. 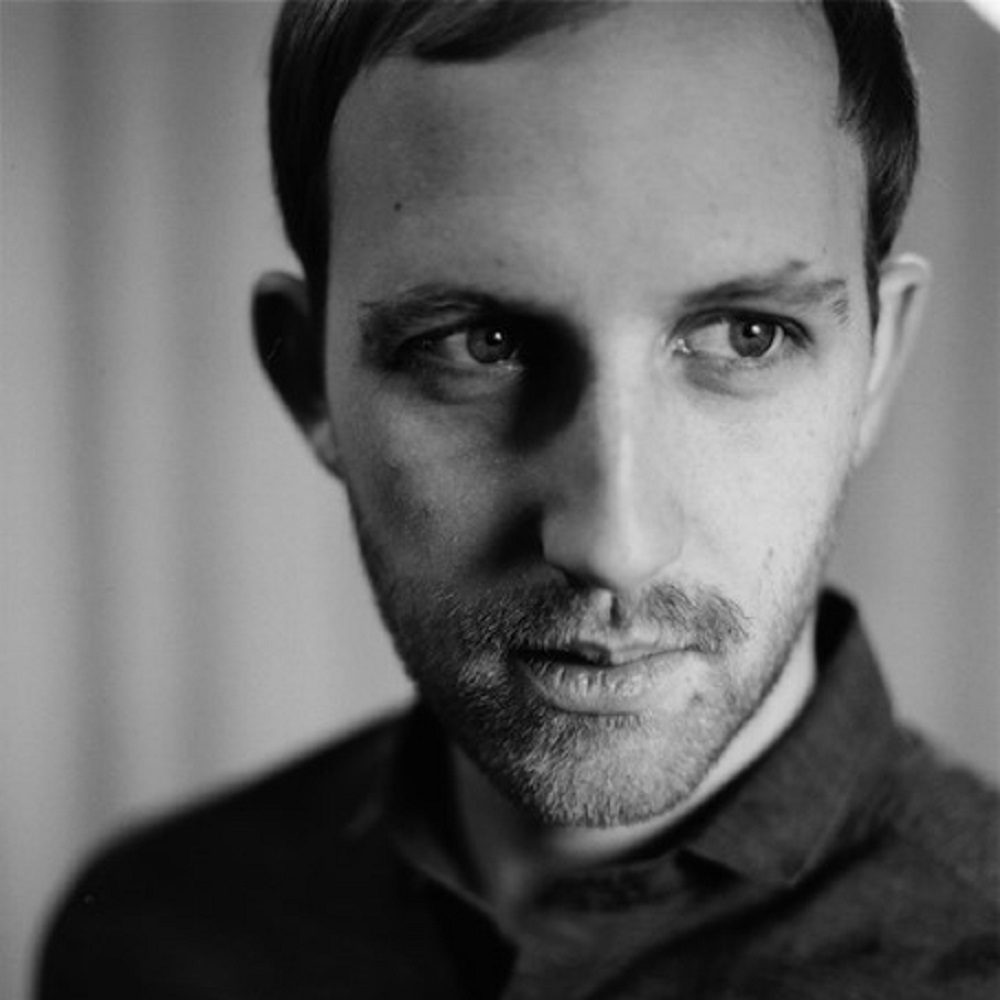