Chaos Commute are less than three years old, nevertheless the band has toured the country in over 50 concerts and with two EPs in their luggage. Two people sounding like four, mouth wide open, showing their colours to stadium rock anthems – Camilo and Julian bring opposites together, to which you can dance as well as raise and shake fists. After the release of their EPs ›Nice Try‹ in 2017 and ›Mirror‹ in 2018, the band is currently working flat out on their first album with Radio Havanna drummer Anfy. 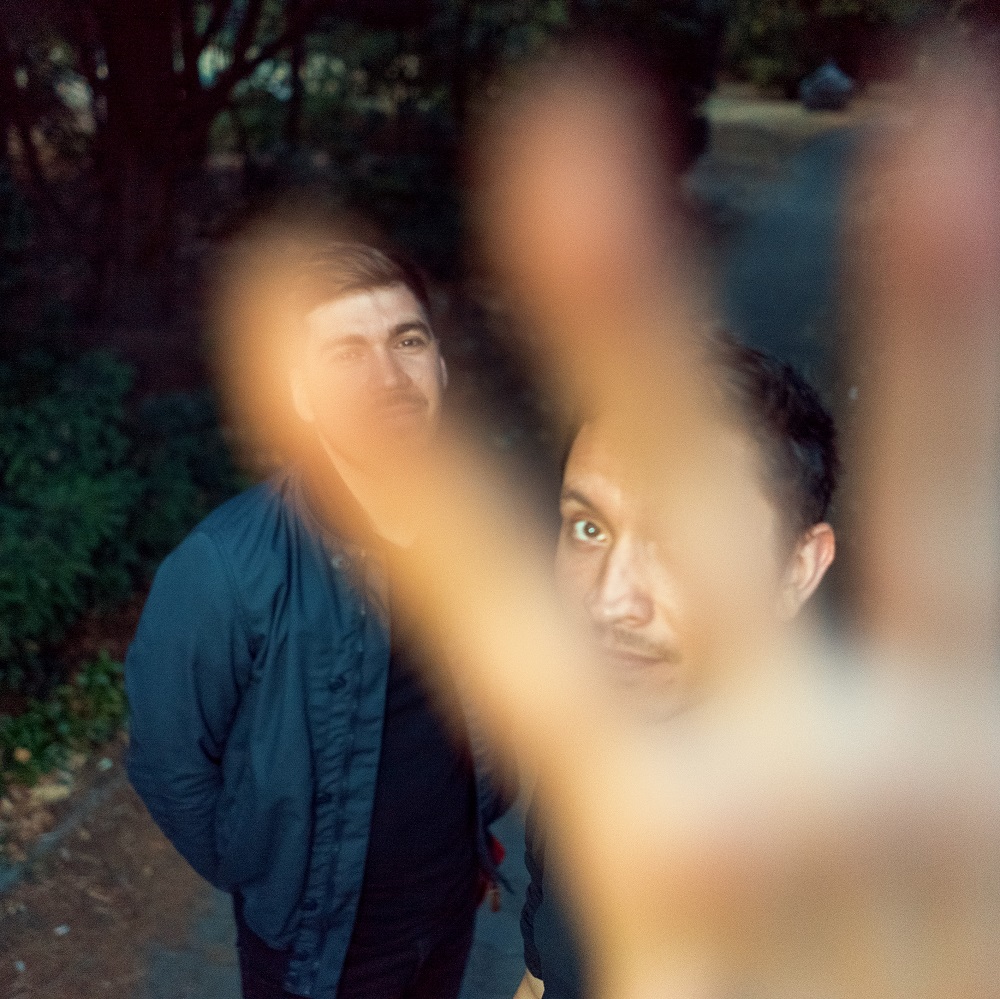