The singer and guitarist Timo Tolkmitt and the drummer Till Trenkel have know each other since the 90s, growing up in the outskirts of East Berlin. Crossing each other’s paths in the youth clubs and squat houses, legend has it that one of the other once had a beer poured over his head. February 2014: Timo’s main band is taking a break, Till has no band at the moment, but once again he feels like drumming. The 100-piece first edition, a cassette recorded in the rehearsal room, is sold out within three shows, so a second edition is sold at festivals in summer and a small club tour in autumn of the same year. With the critical commentary on the winning of the soccer World Cup ›Sind nicht Weltmeister‹ even something like a small hit is achieved by Blutige Knie. In December 2014 the band is recording their first album in Berlin.

For 2015, Blutige Knie are receiving a grant in the amount of 5,000 euros for the production and release of their album. 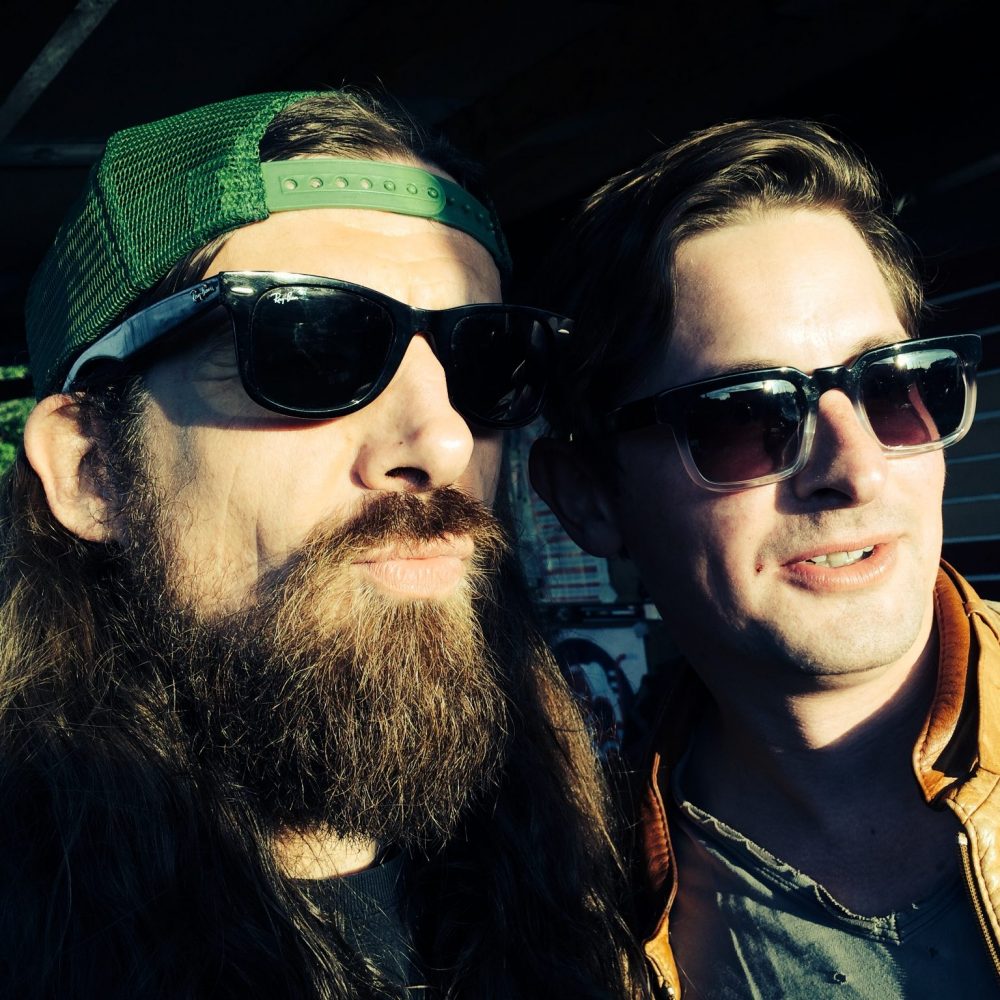