Founded in 2013, the band Black Heino considers itself in the musical tradition of garage rock of the sixties and in the spirit of intellectual post-punk, which ties in with bands like The Fall, Wire or Gang of Four. They perform a contemporary version of straightforward and intense rock music with German lyrics that is said to be close to the Hamburg School. Black Heino’s debut album ›Heldentum und Idiotie‹ was released by Tapete Records in 2016, followed by the EP ›Fear of a Black Heino‹.

In October 2018 Black Heino were on tour with Fehlfarben and therefore received Musicboard’s Support Tour Funding. 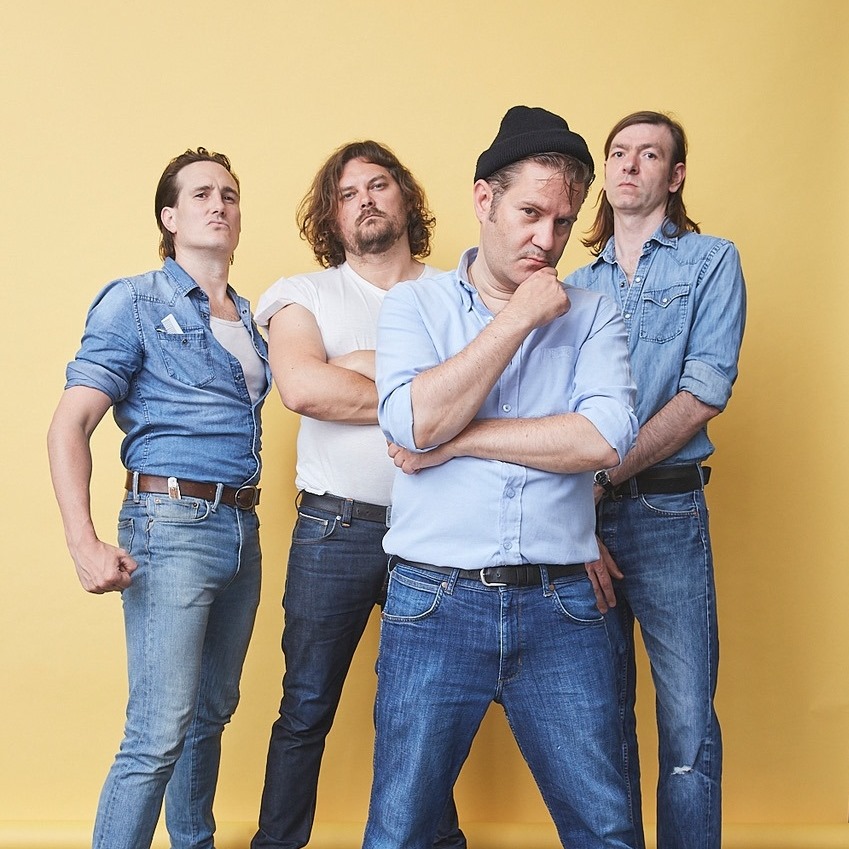