Berlin based Bernadette La Hengst is an electro-pop musician and singer-songwriter with a passion for political and social issues and utopian ideas. In the 90s she performed with her pop-punk girl band Die Braut haut ins Auge. Since then, the self-proclaimed »agitation-chanteuse« has played solo. Her current fifth solo album ›Save the world with this melody‹ was released 2015 at Trikont. Since 2004 she has developed many participative theatre projects and audio plays as a musician, director and author between Berlin, Hamburg, Freiburg and Bonn. Love, pop and politics are Bernadette La Hengst’s speciality: she skillfully strolls between pop song, theatre and discourse.

For 2017, Bernadette La Hengst is receiving a grant in the amount of 4,000 euros to write and record love songs with local musicians in Beirut as part of her upcoming album project and afterwards post-produce the collected material in Berlin. 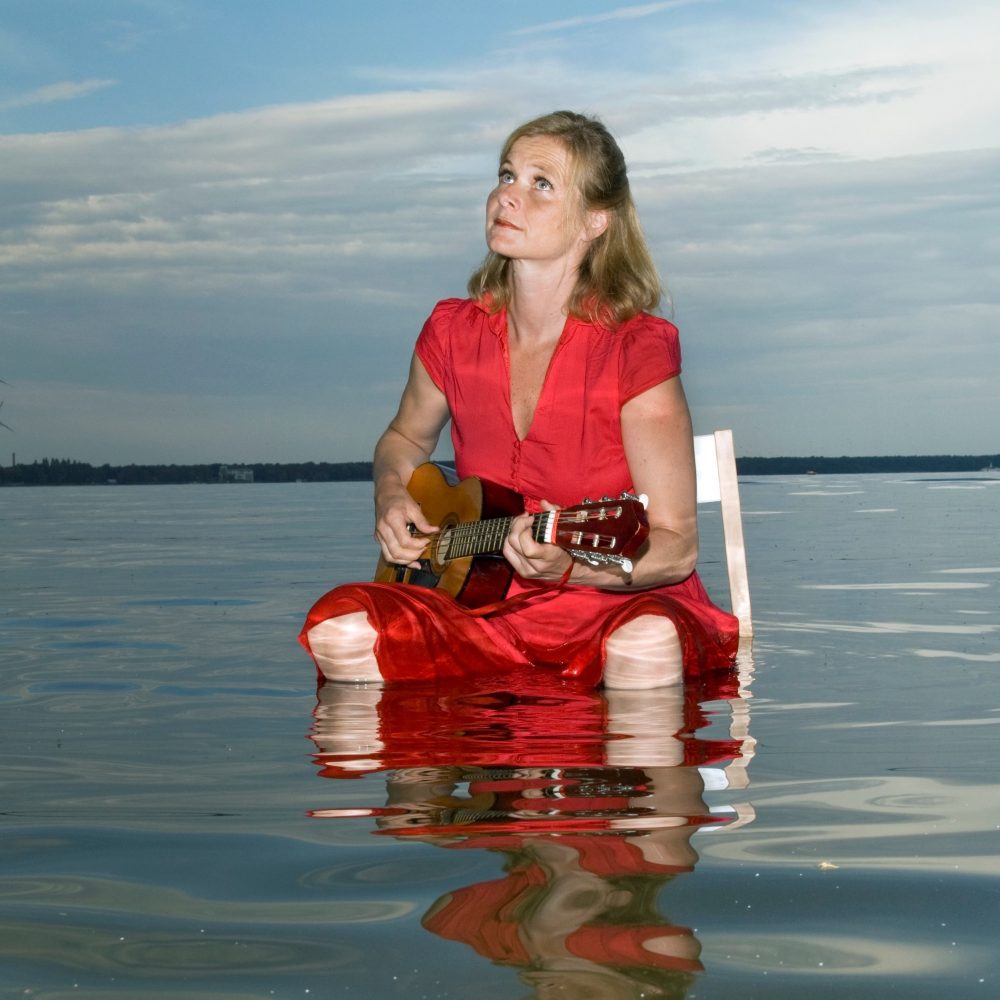