The Berlin Song Week is an event concept for the creatives »behind the song«. Songwriter and producer get the chance to present themselves to German music industry representatives to network and take the next step in their career. During the Berlin Song Week a three-day songwriting camp is held and the networking convention SongsCon takes place, with workshops, panels and a demo stage. The Berlin Song Week is concluded by the award ceremony of the German Songwriting Award. 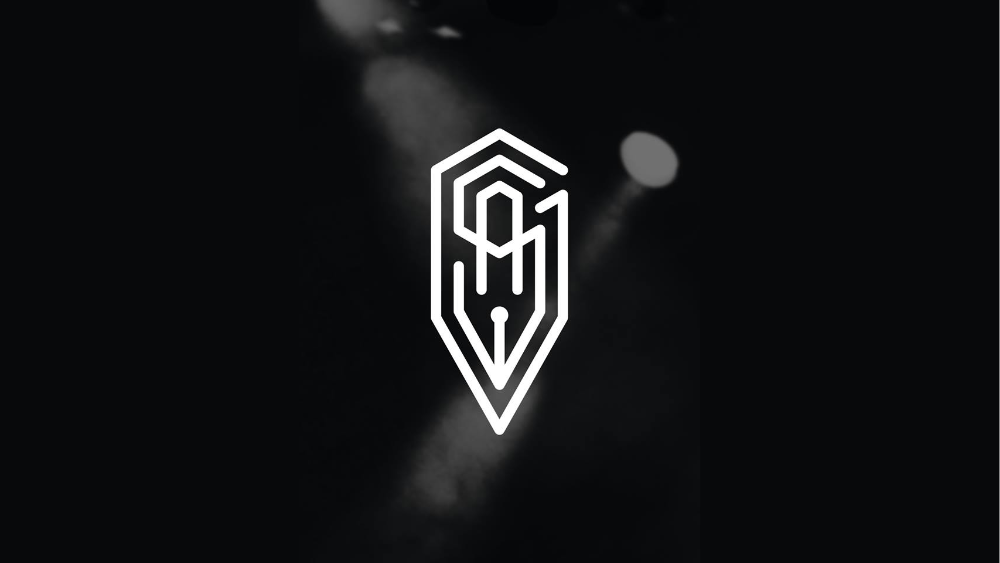