Berlin Current is an initiative of the CTM Festival, which was launched in 2013 together with a number of Berlin partners in order to present unconventional pop music from Berlin outside the festival. With Berlin Current, the CTM Festival has taken up the task of supporting emerging Berlin musicians through a wealth of international and domestic activities. Participants are given numerous high-profile performance opportunities both abroad and in Berlin. In conjunction with this, accompanying PR support and networking activities act to heighten the public prominence and connectedness of each artist. Participants’ artistic development is supported through commissioned works, short residencies, and workshops. A particular goal of Berlin Current is to support the (inter-)national perception and reception of forward-thinking pop music from Berlin. 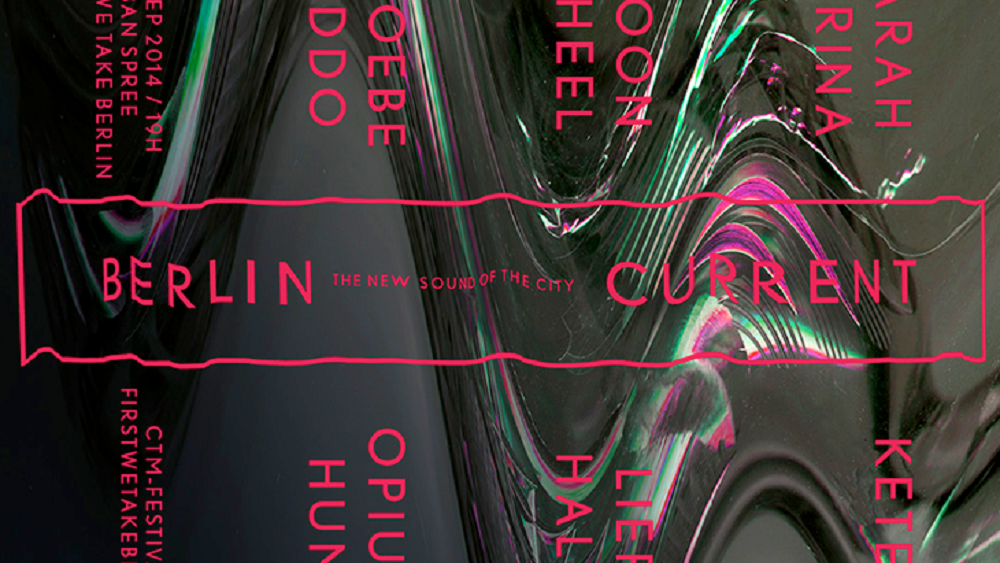