After spending the last few years based in Berlin working as producers, arrangers and players for artists such as David Byrne, Jaakko Eino Kalevi, Mogli, Max Prosa, Magic Island, Martha Rose and many others as well as running the Neukölln Country Club event for the last three years, Magnus Bang Olsen and Ben Anderson are now going to record a debut album of their original material under the moniker of Ben and Magnus.

For 2018, Ben and Magnus are receiving a grant in the amount of 3,000 euros to cover the costs for studio rental, audio mixing and mastering incurring during the production of an upcoming album. 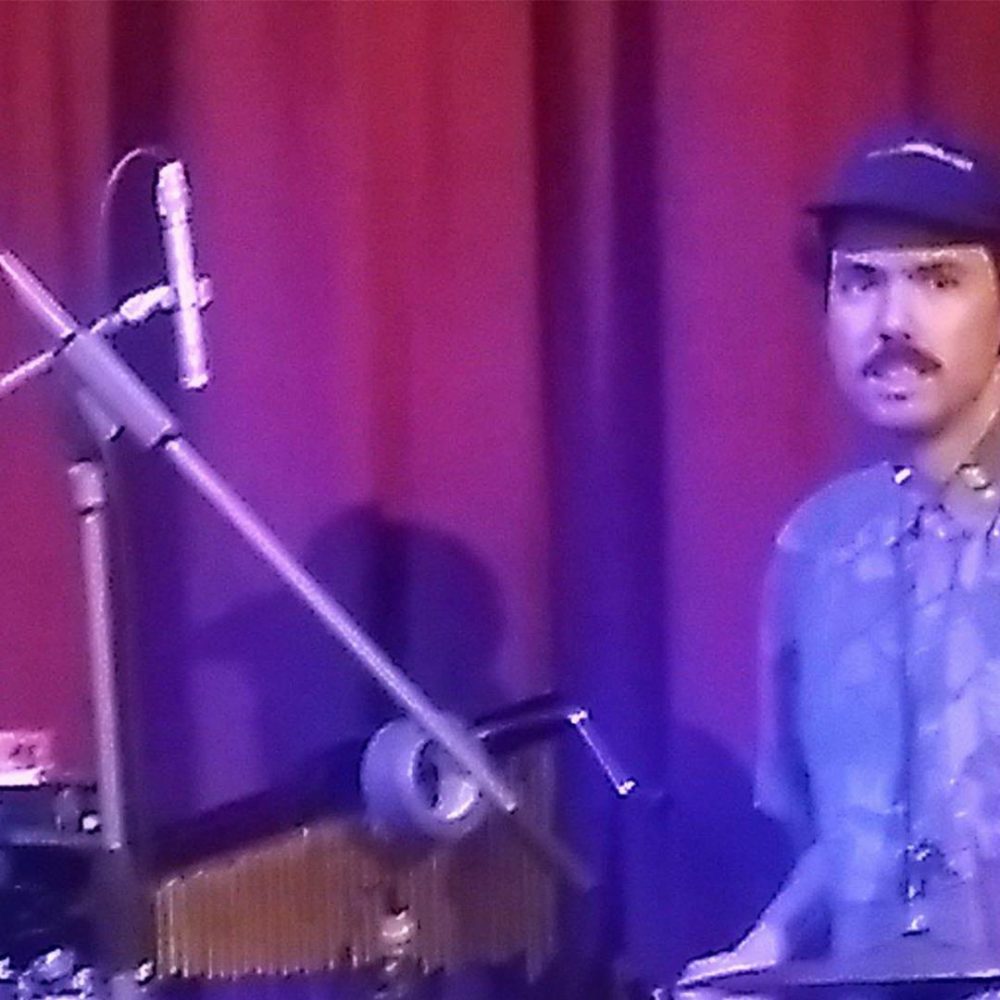