BANTUNAGOJÊJE is when Fela Kuti’s Afrobeat meets jazz in downtown Salvador. In addition to influences like Afrobeat, fusion jazz and funk, the band’s sound is strongly formed by the rhythms of the Afro-Brazilian religion of Candomblé. The three components of the band name – BANTU, NAGÔ and JÊJE – refer to Candomblé’s three largest groups. BANTUNAGOJÊJE combine their musical inspirations to deliver an unusual, international mixture of danceable grooves. All of their pieces are written by the Brazilian composer Paulo Cedraz and arranged for the Berlin-based, nine-headed instrumental band.

In 2021, BANTUNAGOJÊJE is receiving a grant of 4,000 euros to record old and new material in a professional studio for an album release. 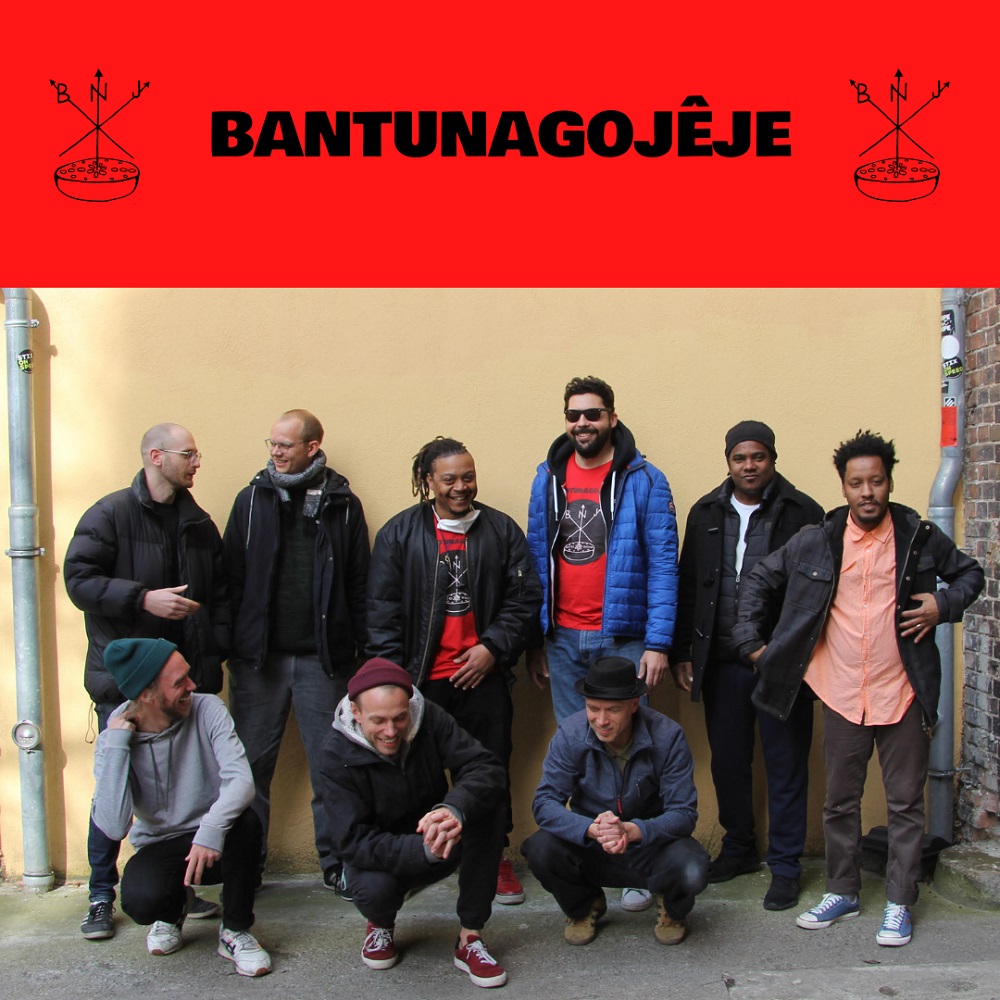