Bad Hammer are a shadow pop band who live and work in Berlin. Close-ups of nostalgia and sensation inspire Bad Hammer‘s timeless and cinematic pop songs, which blend melancholic melodies, poignant guitar riffs, warm synth pads and subtly driving drum beats. With backgrounds in both music and visual arts, the duo‘s passion for songwriting is accompanied by a strong sense of and expression for the visual side of their music. Accordingly, they have produced a music video for every song they have released to date. 2019 saw the release of their debut EP ›Extended Play‹, a collection of shadow pop epics. In 2022 Bad Hammer released their debut album ›End of an Age‹.

In 2019 Bad Hammer were on tour with Molly Nilsson and therefore received Musicboard’s Support Tour Funding. 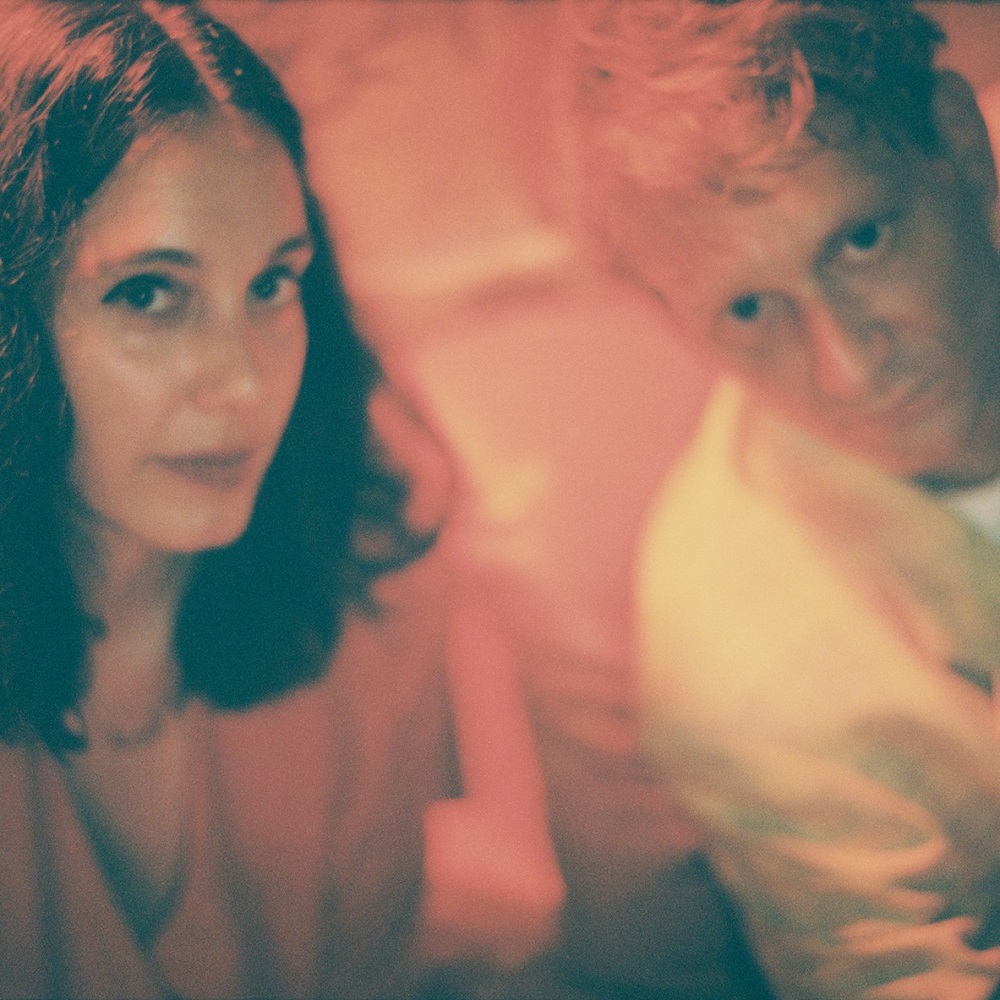