AŸA is an all-rounder. In her music, however, she tells stories that reflect her Moroccan-Yemeni roots. Her electro-pop sound is characterised by a world of inner dialogues and deep emotions, by the search for a home – in relationships, in homes, in the streets. From a young age, growing up in Israel, Avia Shoshani struggled with the concept of feeling at home, both physically and mentally. When her skill in translating self-doubt and self-discovery into music was recognised in an Israeli talent show in 2016, her career started to take off. She signed a record deal with a major label and subsequently began writing and releasing her own songs. About a year later, AŸA embarked on her first headlining tour. Berlin was also on the itinerary, a stopover that would turn out to be a longer stay. Now living in Berlin, AŸA is releasing a self-produced debut album in 2021.

In 2021, AŸA is receiving a grant of 4,000 euros for the realisation of a home-produced livestream concert. 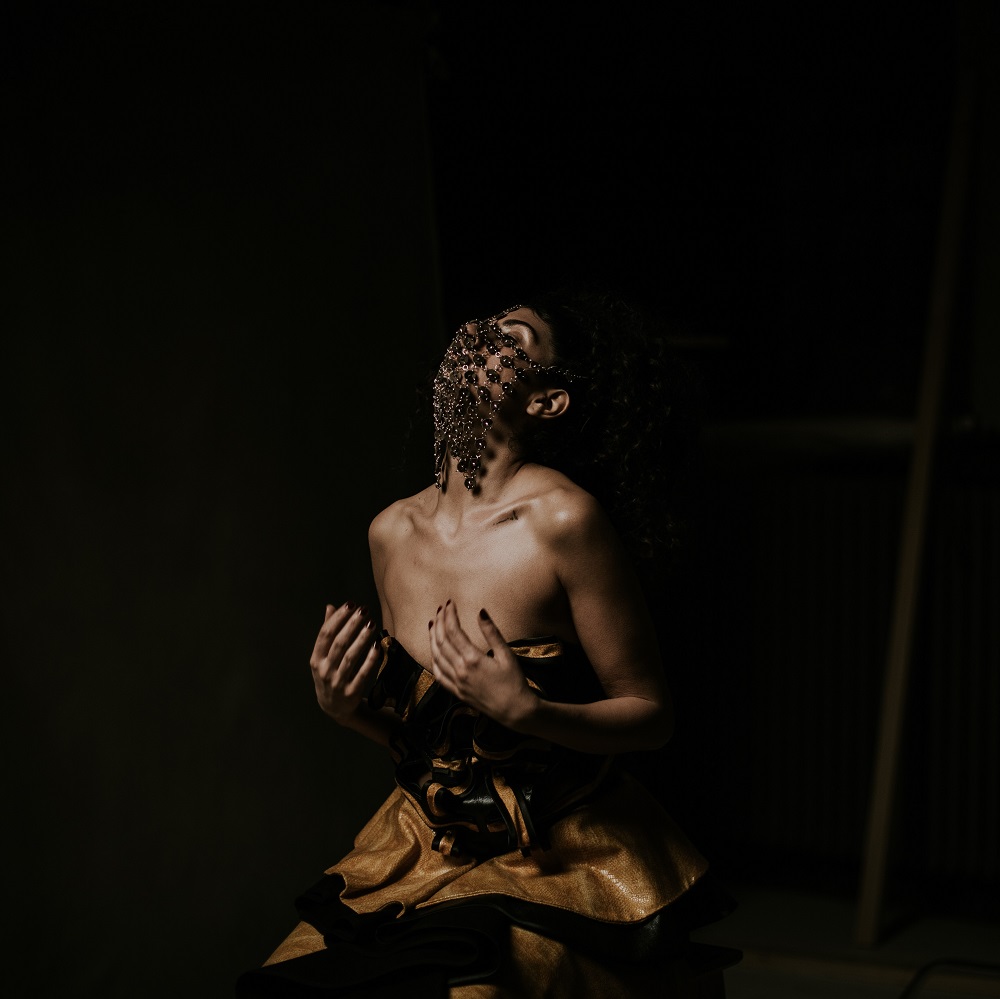