AUF is the band of singer and guitarist Anne Rolfs and drummer Mathias Brendel, based in Berlin. Anne Rolfs first became known as the frontwoman of the now-legendary Berlin alternative rock band Wuhling, who was discovered by Steve Albini in the 90s and was the first European act signed to US label Touch & Go. Anne Rolfs spent two years searching for the right drummer before finding Mathias Brendel, who hit the skins for Peaches on her last world tour. AUF’s frist EP ›AUF CD‹ was released in 2013, the first album followed in 2017. AUF’s sound is powerful, melodic, direct and not at all post-ironic, luckily. 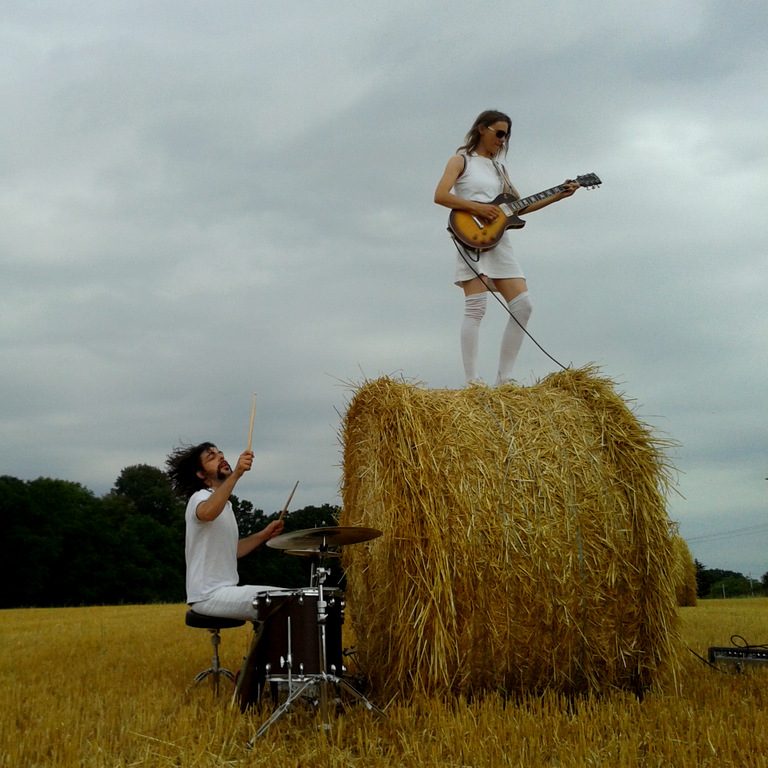