A’th has been interested in the relationship between migration, belonging, resilience and music not only since her art school degree in interactive performance and choreography. Liaam Iman, as the singer, composer, percussionist and Reiki practitioner of Algerian-Kabyl origin is known by her birth name, invites us on forays through diverse vocal registers and rhythms. Inspired by North African, Celtic and Balkan music, A’th awakens the silenced voices and stories of her ancestors for brief moments of devotion. Since 2002, Liaam has performed as part of a series of music, theater and art projects and toured with them through various European countries as well as the USA and Tunisia. While A’th was awarded the music prize of the international feminist festival Chouftouhonna in Tunisia in 2017, a first solo album is being produced in 2022.

In June 2022 A’th was on tour with mari.ama and therefore received Musicboard’s Support Tour Funding. 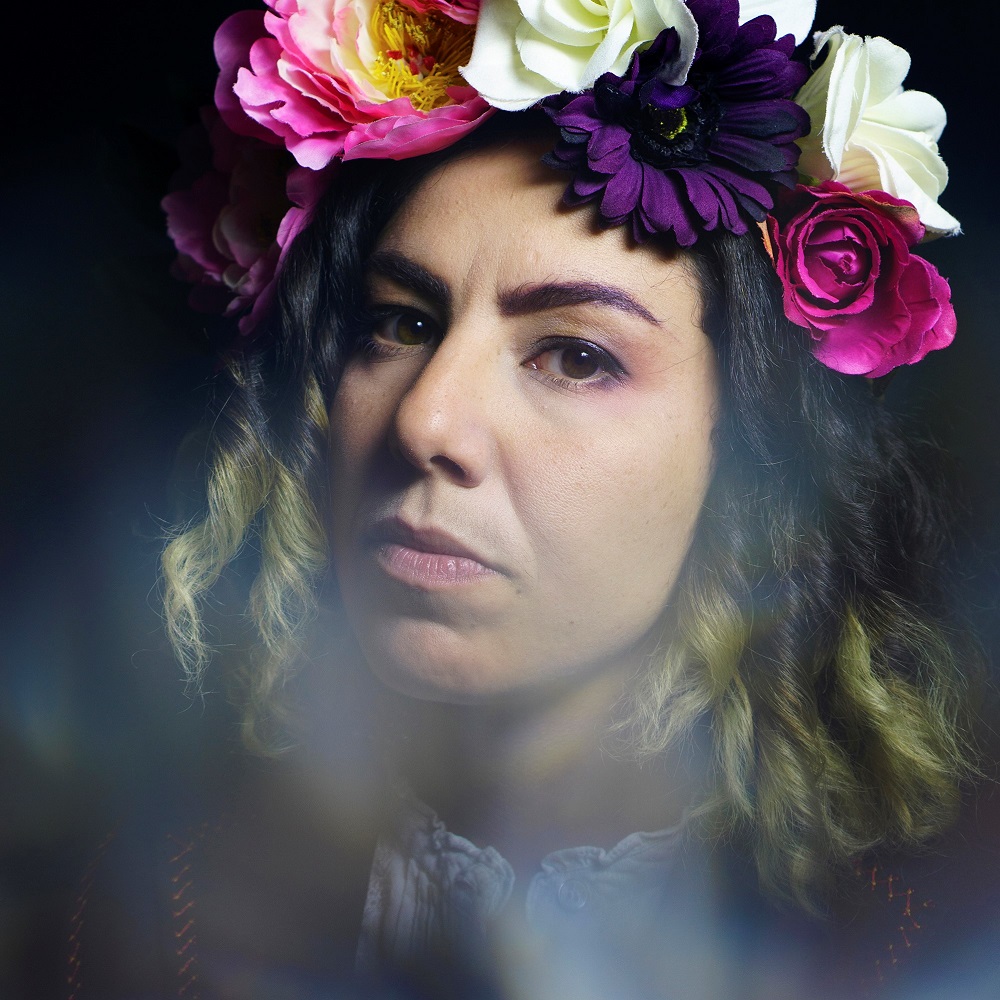