Reaching the limits of language despite her multilingualism, anaïs found a way to express her thoughts and feelings in music. anaïs’ warm voice combines an effortless, playful vibe with a deep vibrancy, evoking a desire to drive through the streets at night, turn the music up, and surrender to melancholy. In her lyrics, anaïs deals with issues that affect her as well as many other young people: self-acceptance, mental health, and relationships. In the first pandemic lockdown in 2020, anaïs started writing her first own songs and with only one single released, Diffus magazine featured her as one of three promising newcomers at the c/o Pop festival in Cologne. Since then a lot has happened and the young Berliner-by-choice was able to make first live experiences despite the ongoing pandemic. Her debut EP was released in July 2022.

In May 2022 anaïs was on tour with Nina Chuba and therefore received Musicboard’s Support Tour Funding. 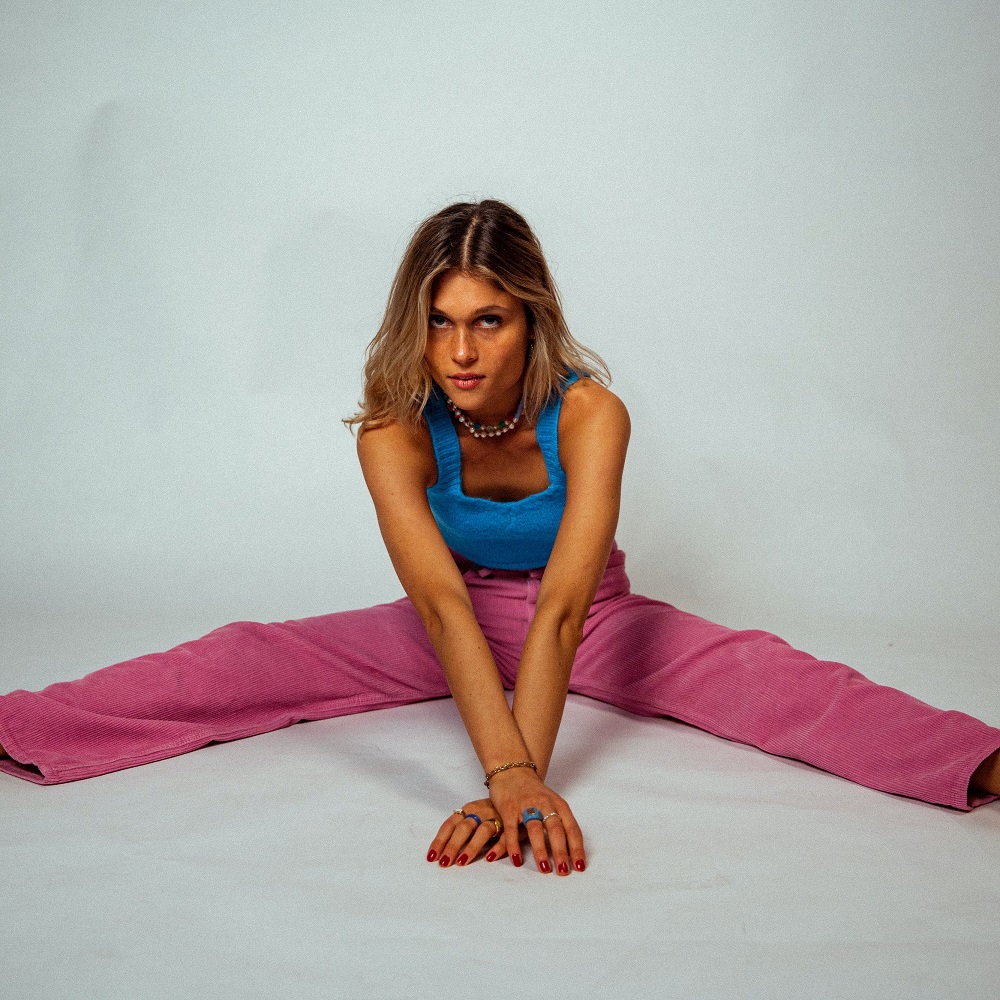