An-i is the latest musical moniker for former New Yorker Doug Lee AKA Lee Douglas, who emerged out NYC’s Leftfield Disco scene of the late 90s. Now residing in Berlin, his productions have continued to push the boundaries with a body of work that is varied and expansive, counting numerous projects and collaborations and the massive, unhinged techno of his An-i solo work for the Minimalwave/Cititrax label. Described as a love affair with machines and human error. It fronts a hard hitting sound beyond category, moving seamlessly from techno to noise/punk/ebm and beyond. It suggests an anything goes attitude perhaps dictated more by the will of machines and animalistic gutteral impulses then by any author.

For 2015, An-i is receiving a grant in the amount of 6,000 euros, which will go towards the release of an LP as well as numerous performance dates both Live and DJ. 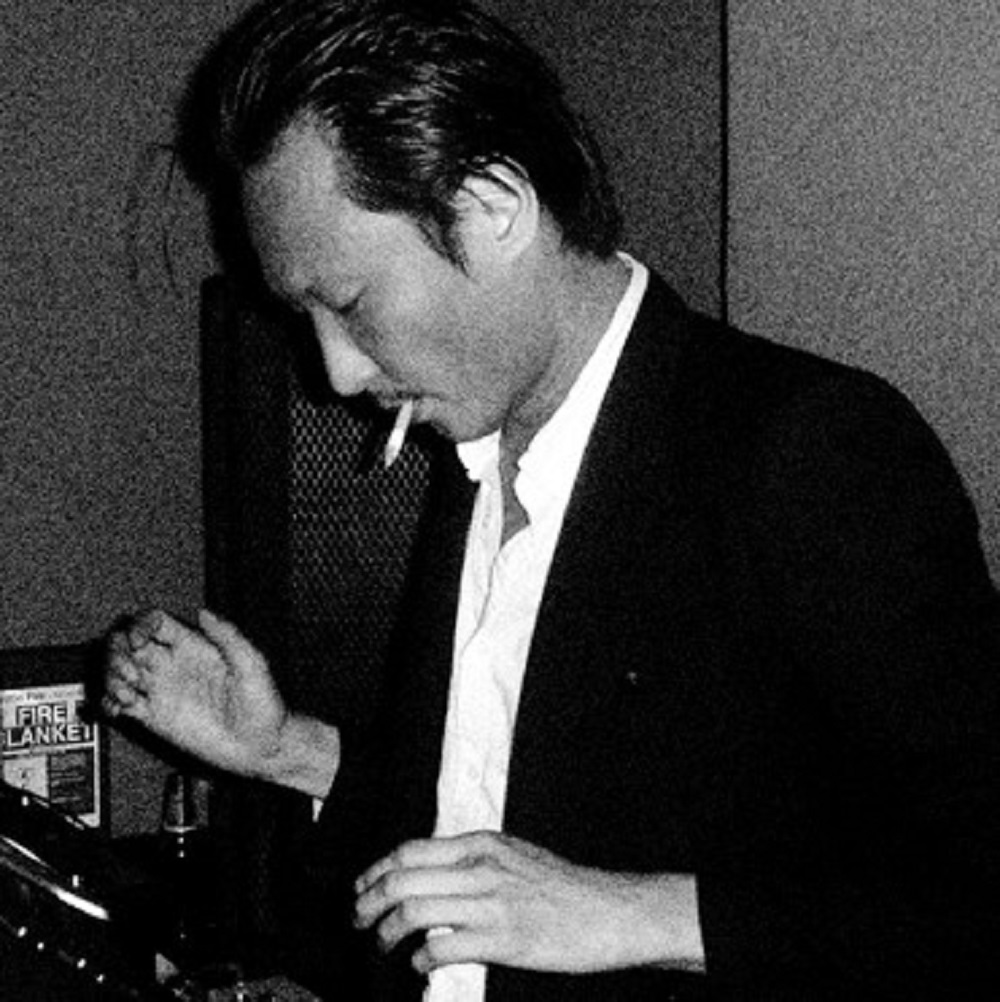