Musicboard Berlin is the only institution in Germany granting for the fourth year in a row residencies and scholarships to pop-musicians, who made Berlin their main place of residence and work.

The scholarship holders were chosen by an independent jury – consisting of the pop experts Anne Haffmans (music and label manager Domino Records), Charlotte Goltermann (managing director musique couture), Katja Lucker (managing director Musicboard Berlin GmbH), Heiko Hoffmann (chief editor Groove) and Jens Balzer (pop expert, journalist and author). In 2017, 318 applications were submitted: 31 musicians will be supported with a total sum of 144,000 Euro, eight of whom can look forward to residencies abroad. The amount of the scholarships and residencies lies between 3,000 and 10,000 Euro.

By now, Musicboard has acquired eight residencies: Besides a three-month residency at Villa Aurora in L.A., residencies in Detroit, Marseille, at LePlan in Ris Orangis near Paris, Teheran and New Delhi/Sri Lanka, Musicboard is pleased to award two further residencies at Vila Sul in Salvador de Bahia/Brazil and Panicale in Umbria/Italy in 2017. Musicboard closely works together with different cooperation partners such as the Goethe Institut, Border Movement, Wild City, the Detroit-Berlin Connection, and the A.M.I. – Aide aux Musiques Innovatrices. Thanks to these residencies, artists from Berlin get the opportunity to broaden their horizon, exchange experiences with the local music scenes, and come back to Berlin with new inspirations.

In 2017, following artists receive a scholarship:

Jury statement: »We are very pleased to support artists with financial means, who create great pop music in the broadest sense. The numerous applications which were submitted this year, reflect the large spectrum of styles and projects in the Berlin music scene. It is great and exciting to observe the evolution of our last scholarship holders such as Sookee, Muzi, Magic Island, and Andreas Spechtl and we are very happy to have a little share in it. This year again, we tried to make a good and diverse selection and we hope that we can support these outstanding artists on their way to become successful musicians.«

Katja Lucker: »For the first time, more female than male artists applied for the scholarship and residency program this year. The quality of the submitted applications and audio samples has again increased, and the submitted music impressively reflects the intensive examination of the artists with current political and gender-related topics. I am very pleased about the diverse promotion of these 31 distinguished musicians and the further development of our residencies with sojourns in Panicale/Italy and Vila Sul/Brazil.« 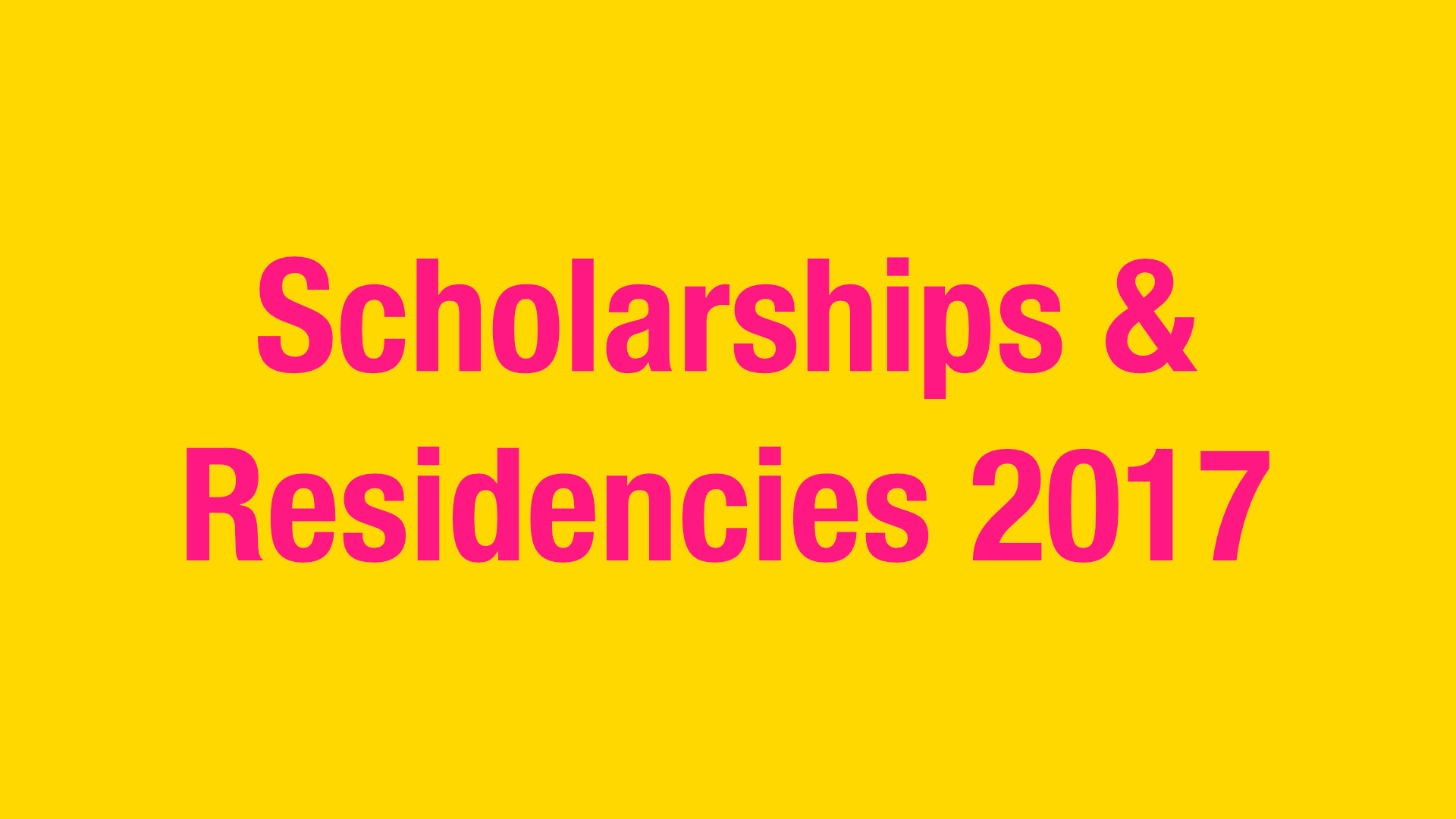