Alex St Joan is the multi-faceted creation of musician, producer, writer and artist Alexia Peniguel. Born next to a flooded valley in drought-prone Australia and raised on Greek myths and disco, she has been based in Berlin since 2004. Her music blends layered vocals and sampled sounds to build melodic, angular compositions delivered with the flair of a 90s chanteuse. If St. Vincent, Laurie Anderson and James Blake got together in an underwater cave with a drum machine, a mellotron orchestra and a synthetic saxophone quartet, it might sound something like this. Alex St Joan’s debut EP ›Kick & Rise‹ was released in May 2019 on Zellephan Records, along with an accompanying book of short stories and artworks.

For 2020, Alex St Joan is receiving a grant in the amount of 3,000 euros for the physical release and promotion of her second EP. 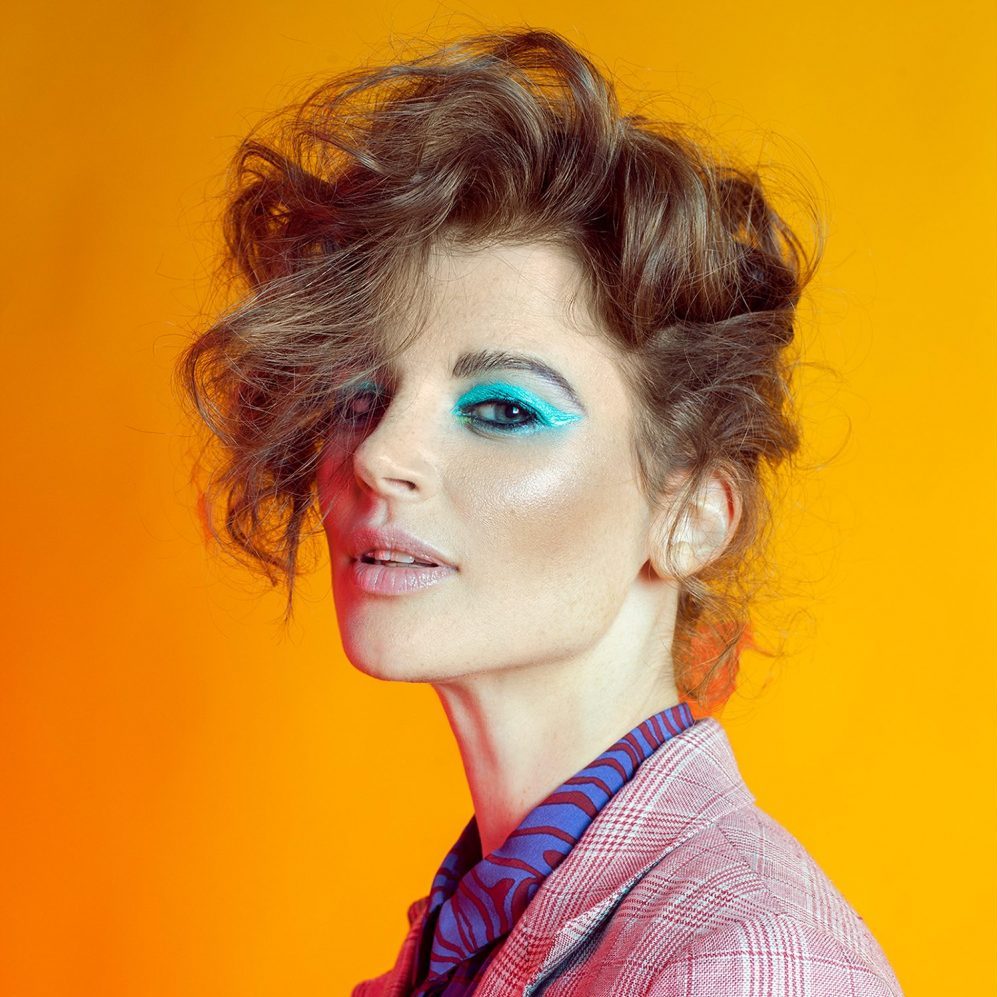