Five actors of the RambaZamba theatre group, amongst them two with Down syndrome, form a band called 21 Downbeat. Their songs evolve from own texts and poems from Heinz Kahlau, Else Lasker-Schüler and others. 21 Downbeat crosses defined borders of genre and invites guest artists such as Romano and Stefan Dohanetz to develop an innovative and creative event in the hood around Kulturbrauerei and beyond. Shows are planned at RambaZamba theatre and Kantine am Berghain. 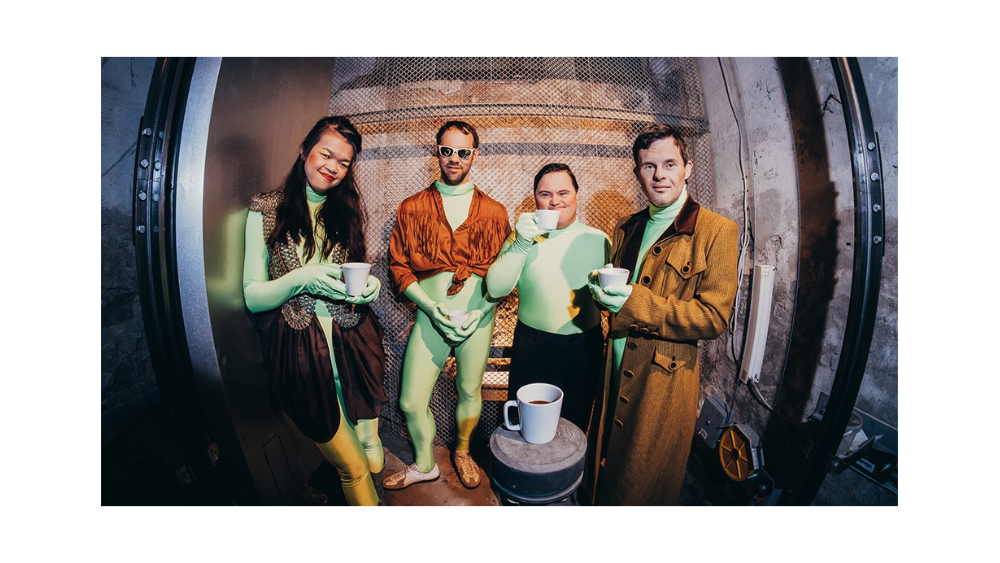