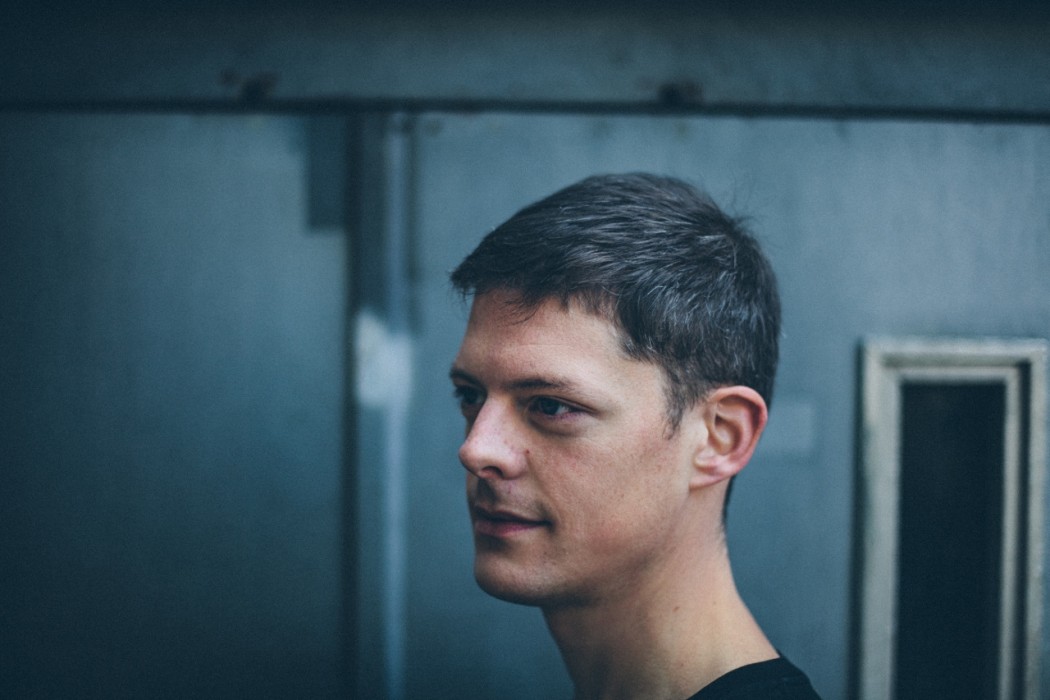 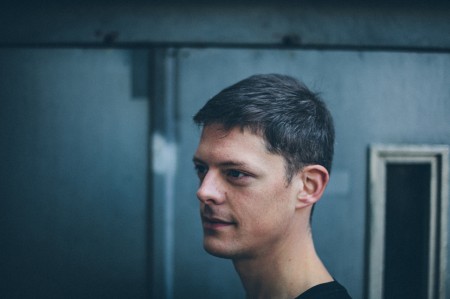 Something changed when the then 20 year-old Brian Mitchell heard King Tubby and Lee Perry for the first time. Those dub-wise sounds reverberated through his body unearthing a desire to seek out all the music he had yet to discover. A quest that inevitably led him to seek out further sounds from the past and the future, which led him into the gripping hands of Techno. Shortly thereafter Brian saw it necessary to change his surroundings and so, a move from NYC where he was playing guitar with the likes of jazz legend Ornette Coleman or Lawrence D. ”Butch” Morris, to Berlin seemed to produce anything but cliché results. From here the sounds of Jeff Mills, Robert Hood or Ben Klock and numerous trips to Berlin’s fabled Berghain, filled the gaps between playing guitar for numerous bands and performing regularly with Jochen Arbeit (Einstürzende Neubauten). The created balance of Electronic music and organic instrumentation led him away from blatant Techno mimicry to his own unique sonic interpretations. His 20 plus years of musical training ripple through his current Techno productions, which is why his sound can seem somewhat alien, but yet so familiar.