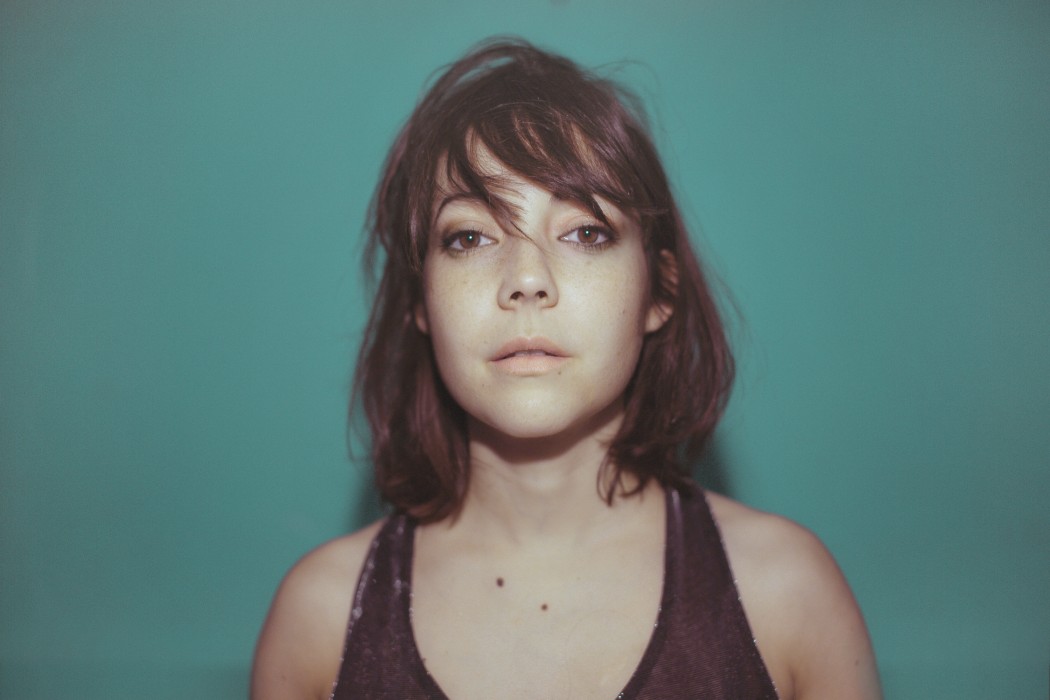 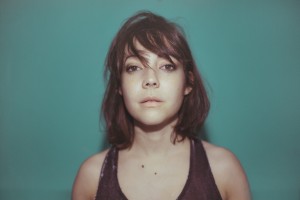 Lucrecia Dalt first discovered the craft of music after a brief career as a civil engineer in Medellín, Colombia. Since that time, she has ventured equally far into popular genres and experimental techniques, collaborating with Medellín’s Series Media Collective, Berlin’s F.S.Blumm and Gudrun Gut, Los Angeles’ Julia Holter, and, most recently, international collective, Human Ear Music. In this time, she has always balanced the sharp mind of a methodical thinker with the restless heart of a passionate artist, gradually seeking a way to create hand-crafted mental states through sound. Her long commitment to this pursuit has resulted, not to annovert confrontation of style versus intellect, but, rather, to a beguiling and subtle way of making accessible music that, nonetheless, feels like an invitation to risk, and a sensual approach to complexity. Over time, she has developed a sophisticated performance experience that falls squarely in the technical world of electronic producers, while giving priority to the lived experience of mind, body, presence, and the subtle perception of emotional vulnerability. After moving from Colombia to Spain, and most recently Germany, she has been a consistent presence in music festivals like Worldtronics, Sónar and Le Guess Who? As well as a captivating support act to Suuns, Nite Jewel and Julia Holter. Following a long history of underground record releases, she premiered her singular statement, «Commotus» on HEM, in 2012, followed by 2013’s Syzygy.