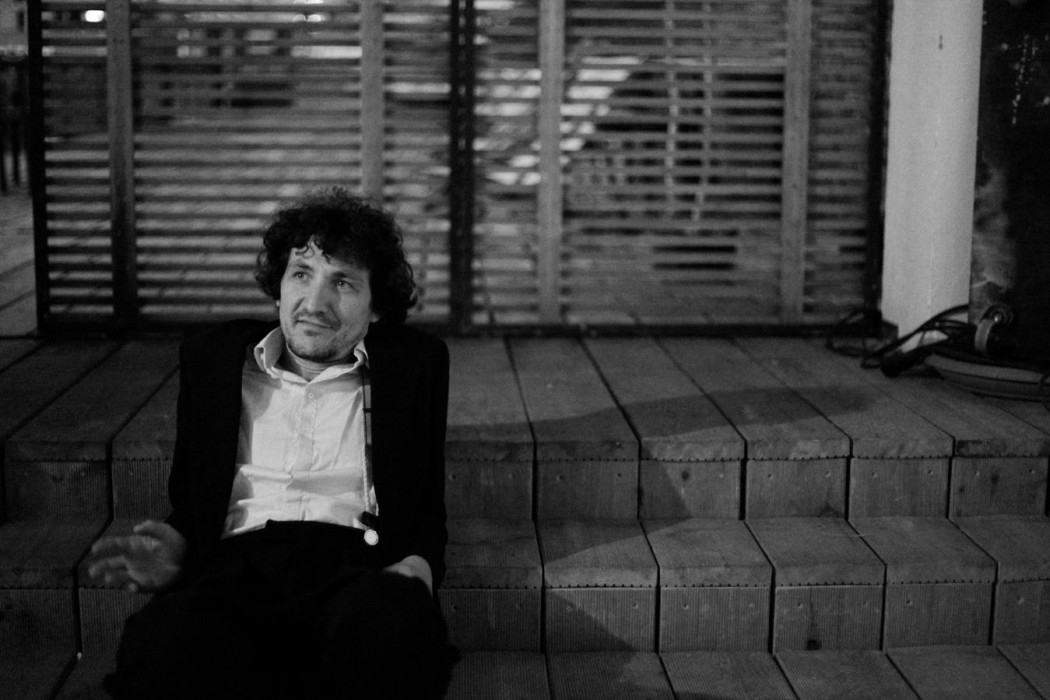 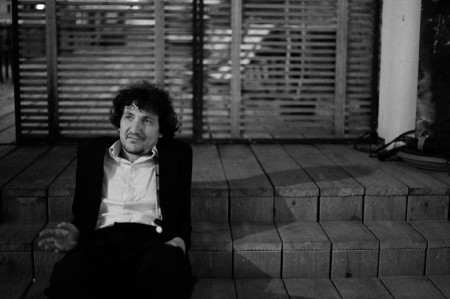 Music is something the Berlin-born Stolze considers integral to his life – a need apparent in the passion he puts into each of his projects. The producer, violinist and singer is part of the bands Bodi Bill, Dictaphone and the latest UNMAP, who recently released their highly-acclaimed debut album “Pressures”. From 2003 until 2007, he owned the independent record store Leila-M. He’s also the co-founder of Krakatau Records and Ritual Union, which produces film music. Stolze himself has contributed scores to films and theater productions, including the animated film “Der Mondmann”. Stolze works at the intersection of musical contrasts, combining violin-based-textures with electronic beat-and-noise production. This has the effect of giving him the attitude of a caveman in a high-tech environment. His work is hardly primitive, however; with releases on labels like Bpitchcontrol and live performances at clubs and festivals all around the world, he’s developed a unique pop music statement that is open to history and the future at the same time.