Stay in Kampala: 2 months between July and September 2021

The exact period of the residency will be coordinated between the cooperation partners and the selected musician. If travel is not possible due to the dynamic Covid-19 situation, the residency will realised as a digital collaboration.

Nyege Nyege is the largest music festival in East Africa. Since 2015, Nyege Nyege has been presenting new players in the African underground music scene as well as international musicians. In addition to the festival, Nyege Nyege organises an artist residency programme in Kampala and Gulu, Uganda as well as Dar es Salaam, Tanzania, with community studios, workshops, and educational opportunities. These residencies offer a secure and creative environment for East African musicians. Some of the music produced in the residencies is released on the organisation’s two labels, Nyege Nyege Tapes and Hakuna Kulala. During the Covid-19 pandemic Nyege Nyege developed a digital platform for artistic content.

Thanks to the initiative of the Boutiq Foundation, Nyege Nyege operates a large residency house in Kawuku, a green suburb of Kampala. The residency house is located just five minutes from Victoria Lake and can accommodate up to ten musicians at a time. It has a large kitchen suited for group cooking and facilitates two recording studios that can be used by the resident artists for cooperative work, improvisation, and experimentation. The results of the residency will be presented at the Nyege Nyege Festival 2021, live or digitally, to conclude the residency. There is also the possibility of a performance at the 2022 edition of CTM Festival in Berlin.

The following documents must be supplied, in English, using exclusively the application tool that can be accessed via the button at the end of this page:

In each round of funding, applicants may apply for more than one residency, by indicating multiple options in the residency application. It is important that a statement of purpose is submitted for each residency site.

The residencies are awarded through Musicboard Berlin GmbH upon recommendation of a three-year term, independent jury of Berlin-based pop experts and in consultation with the Senate Department for Culture and Europe. In the fall of 2020 the following jury was appointed to the Scholarships & Residencies programme:

I’ve just submitted another application to Musicboard. Can I still apply for the residency?
In general, it is possible for musicians to be funded repeatedly and in successive periods. In each round of funding, applicants may apply for more than one residency, by indicating multiple options in the residency application. It is important that a statement of purpose is submitted for each residency site. Applications without a statement of purpose cannot be considered. It is also possible to simultaneously apply for a scholarship and a residency. In this case, two applications must be supplied. In general, due to the large number of applications in a given funding round, the jury will recommend only one grant per artist.

How must my artistic resume be designed?
We deliberately omit a template for the artistic resume since artistic careers can vary so widely. The presentation can be made graphically, in text, as a biography or in the form of a portfolio. It is helpful to indicate milestones in your artistic career, such as releases, particular performances, awards, residencies, artistic collaborations or co-ventures with partners from the music industry (labels, agents, etc.). To verify these weblinks, graphic attachments or screenshots can be helpful, but they are not necessary in every single instance. It is imperative that this document be submitted in English, since in the event of jury approval, it will be sent to the foreign residency partner.

When exactly is the application deadline?
The application deadline for the residency is midnight March 1, or 12 a.m. March 2. Until then, applications can be received online and will be posted as received before the deadline. The application is received when after a successful transmission a pdf appears for downloading. Only after a positive jury decision the signed application document has to be sent to the Musicboard by postal service. We recommend allowing plenty of time for the application and its attachments to upload, and not waiting until the last minute to apply. The upload speed of our servers can decline with increased traffic to the site. We do not recommend the use of Google Chrome as a browser. If problems arise with the filing, please make a screenshot, save the application draft and advise us by email at: maureen.noe@musicboard.berlin.de

The application period for the year 2021 has ended. The Call for Residencies in 2022 will be announced via the Musicboard Newsletter. 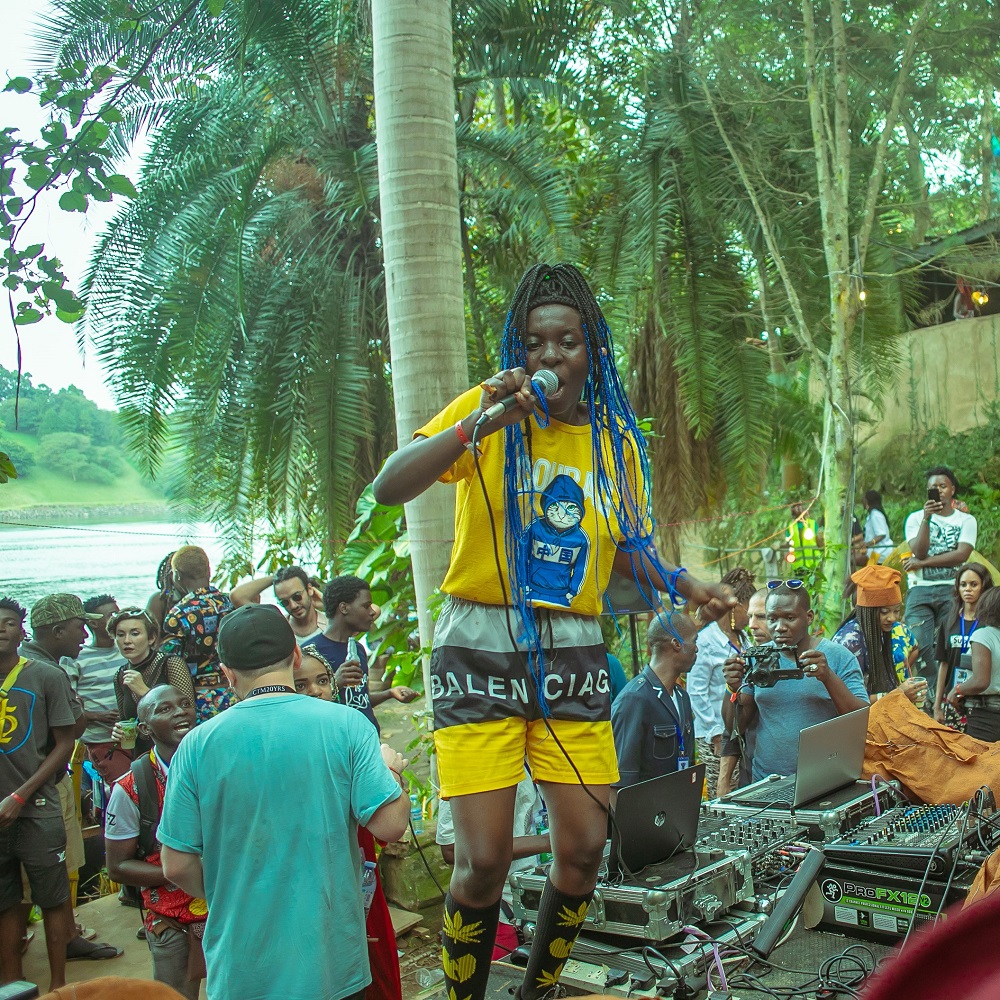 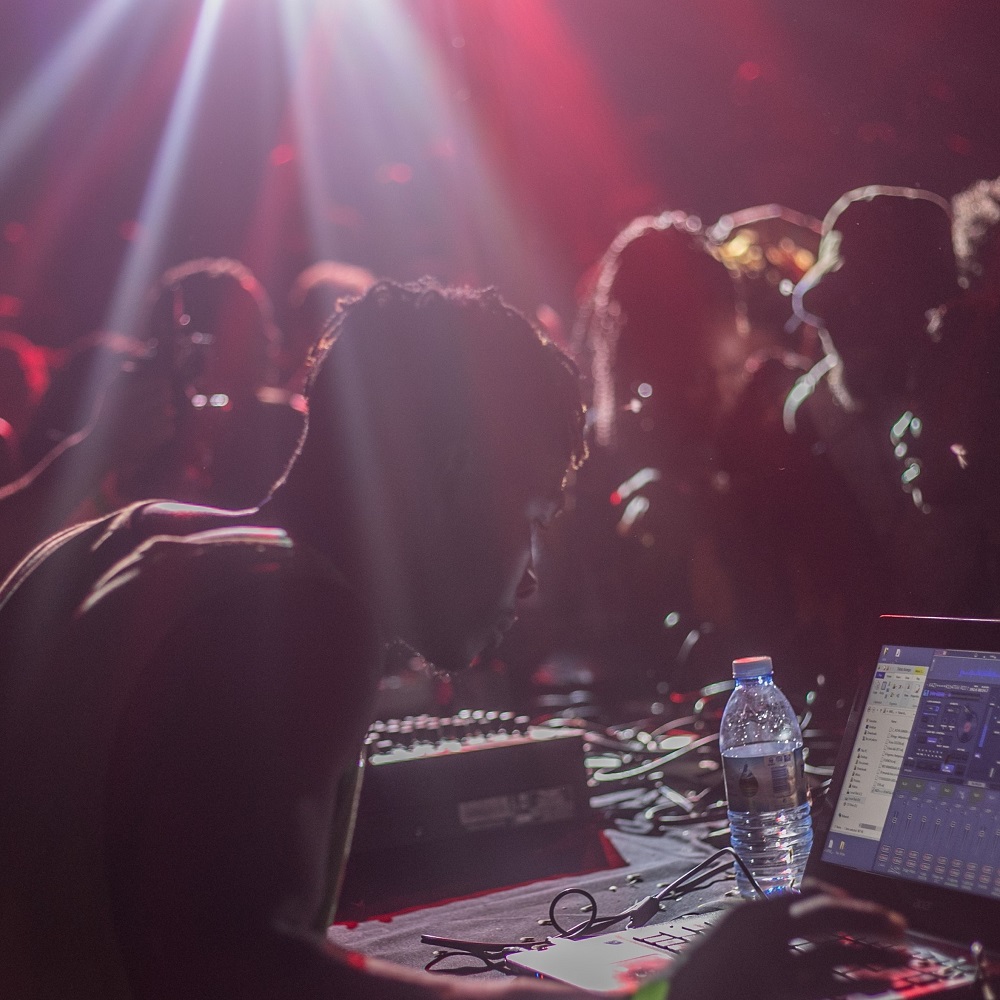 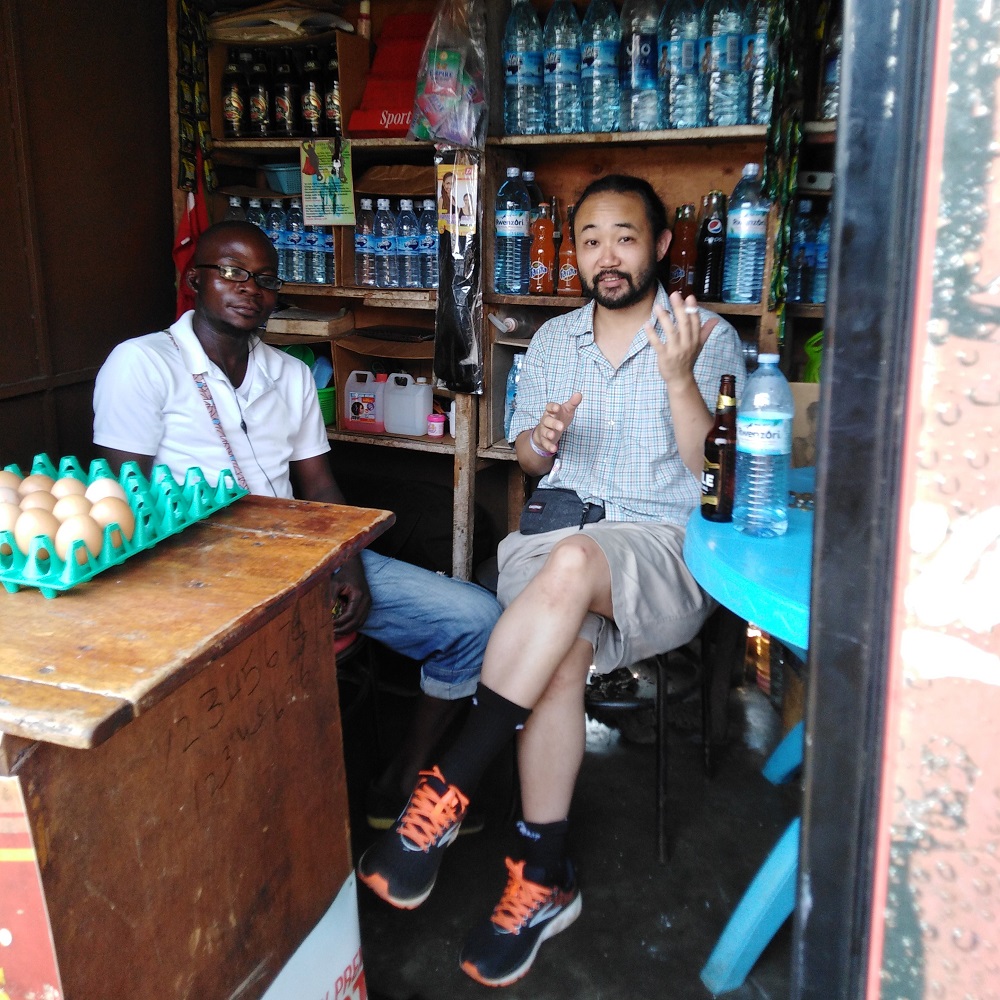 Armed only with Nintendo Game Boys and a penchant for mosh pits, DJ Scotch Egg began as an experimental 8-bit…