Taking place in one of the city’s most rapidly changing neighbourhoods, the Veteranenstraßenfest in Berlin-Mitte strives to be a site of encounter and a forum for contemporary music from Berlin. At its seventh edition in 2021, as in the previous year, the Veteranenstraßenfest proved its ability to hold a music-centred street festival even during a pandemic. In compliance with the applicable health regulations, the festival team realised a concert programme on three stages – in the Zionskirche, on Fehrbelliner Straße and outside ACUD – in addition to the tried and tested neighbourhood market. The programme included performances by Gajek and John Kameel Farah, Stephen Paul Taylor, Hello Pity, Fatigue and Rico Loop as well as Cile, Lilian Maria and UFO Lindeberg. 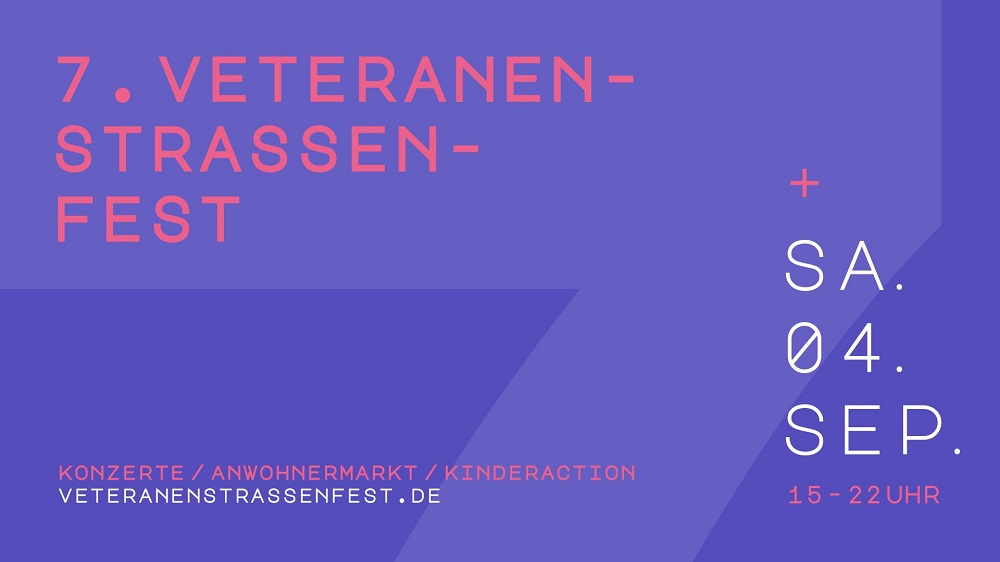