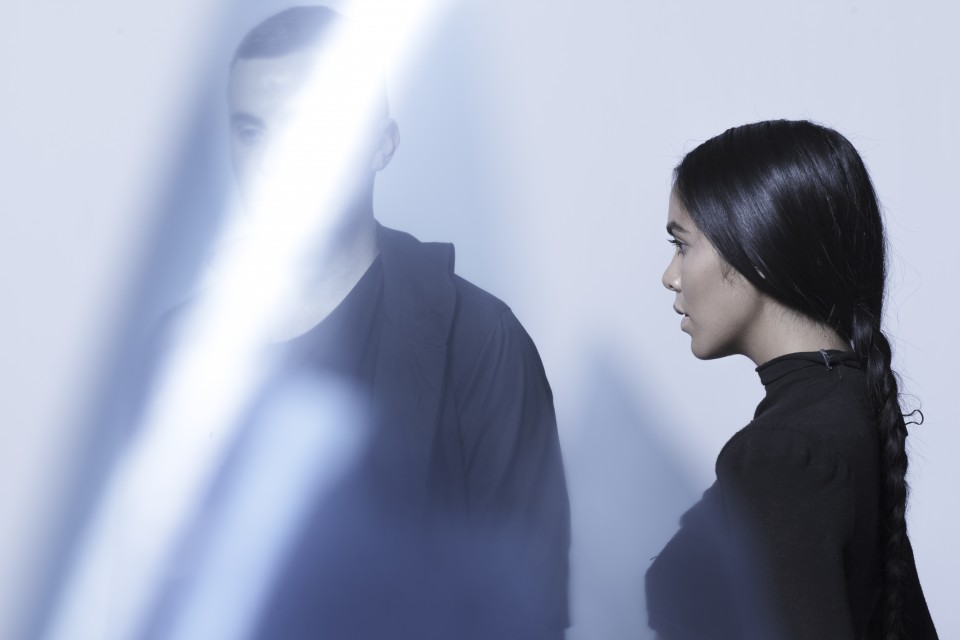 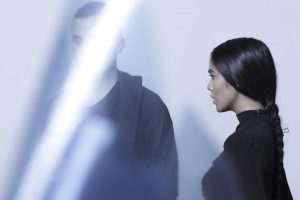 18+ has been operating anonymously since 2011. Evolving throughout several media, 18+ creates music and visuals made from their own productions and appropriated material. 18+ is instinctive, inclusive and expansive. Absorbing content from people, companies and avatars, 18+ combines and redistributes the work into their own, regardless of the platform. 18+ exists somewhere between museums, nightclubs and the internet.
18+ has self-released three mixtapes online. Their first public appearances were in the summer of 2013 in which they performed throughout Europe. Venues ranged between nightclubs, galleries, and most notably the Venice Biennale in which they performed in a school gymnasium. 18+ has produced and distributed custom objects such as car keys, swimwear, editioned video animations, branded ‘Soot Bull Jeep’ apparel and hand towels.
18+ return with ‘Collect’ – their most ambitious and powerful work to date. Recorded collaboratively between Justin and Samia’s respective Berlin and Honolulu residences, the album is a product of their physical geographical distance and autobiographical individual growth: the fragmented meeting of displaced minds, reflecting on society’s interaction in a variety of contexts, from platonic, to professional, to economic. ‘Collect’ was released 20th May 2016.